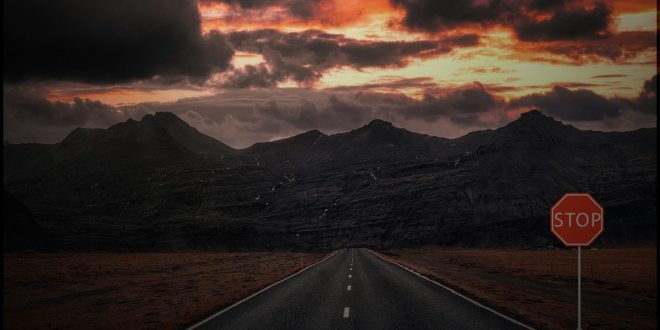 This great summer song is a true story that “took place” on one of California’s most famous beaches last summer. In a humorous manner Croatian musician Renato Medurecan writes verses which shows that sex differences are not as taboo as they seem.
How would you react in a similar situation?
He also wrote numerous other rock songs that you can find on his Youtube channel, as well as on Soundcloud, Spotify and other popular digital music services, so don’t hesitate to check his other songs out.

Stephen Vicino is the founder of MusicExistence.com. He created this site to give talented musicians a voice and a way to be discovered.
@@svicino
Previous Natalievna21 about her new VEVO music video and underwater shooting
Next Interview: Ed Sweet of Electric Sol discusses new single, “I Think I’m Falling”