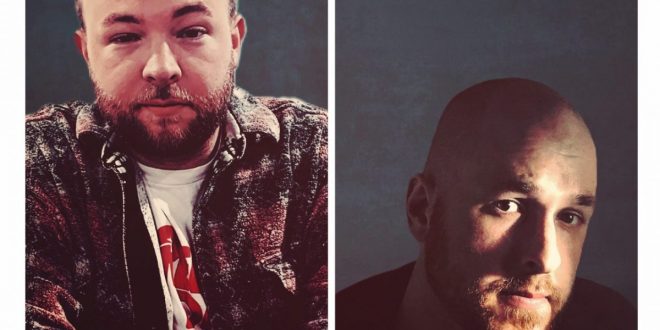 Cleveland-based indie rock duo Barbacoa has returned with their first new release in over three years. “Follow Me,” the wistful title track off their new EP, covers a wide-range of emotions that many people are feeling during these strange times. Having formed while vocalist Kyle Evanchuck was away in the Navy, writing and recording music from separate locations is nothing new for the band.

“Towards the end of April everybody was really feeling the effects of the pandemic/quarantine,” says vocalist Kyle Evanchuck. “Feeling ‘stuck’ at home and missing our family and friends really weighs on us. All of us. The verses touch on that feeling of isolation and missing normalcy. The chorus is about needing change and moving away from what’s not working.“

Joining Evanchuck in the band is multi-instrumentalist and producer Joel Grant, who creates driving, arena-ready backdrops for the undeniable pop hooks.

“We’re really excited about this new EP,” says Evanchuck. “It’s been a few years since we put out new music. We still liked working together on music, but we just haven’t had much drive creatively. The pandemic actually turned out to be a big motivator for us. We didn’t see that coming.“

When it came time to record the EP, the duo knew they wouldn’t be able to get together because of the pandemic, so they reverted back to a familiar method of production. “Joel sent me the music he was working on and I worked on the lyrics and vocals separately. We sent music back and forth for a bit. Joel recorded all the music in his home studio and we found time for me in late July to come in and record my vocals – socially distanced, of course. Joel worked on the songs in early August and now we’re happy to share them with the world. This group of songs is a nice way to bring us back. We plan on working on a full length album after this release and this has definitely brought an excitement back to writing music for us.“

Listen to the single “Follow Me” now on Spotify. 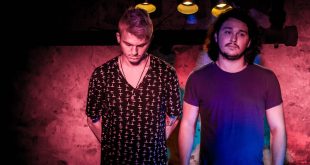