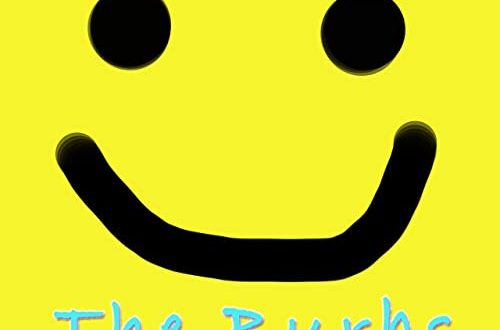 Unlike a lot of hip-hop you’ll hear this season, daFinchi’s new single “The Burbs” doesn’t commence on the back of a sample, nor does it ride a rhythm you’ve probably already heard in another track earlier this year. There are no synths, no chest-beating vocal chants or ominous spoken word parts – there’s the strumming of a guitar, the click of the drums, and a penetrative lead vocal that will develop into a firm rap-delivering machine in a mere thirty seconds’ time. daFinchi is the new face in his scene right now, but with his talent, he’s going to build street cred in no time.

In the video for “The Burbs,” we take a tour through suburban America and the new life our protagonist has apparently fashioned for himself well outside the chaos of the big city, but there’s never a moment where the visuals outweigh the music with regards to expressiveness (and that’s no small statement to make indeed).

There’s so much energy and passion to daFinchi’s delivery that trying to balance the adrenaline of the on-screen imagery with the oomph of his vocal in the background can be a bit challenging at times, but all the same, they together make a tandem-attack surprisingly stronger than I was expecting it to be.

“The Burbs” clocks in at a modest three and a half minutes total, but for what it lacks in length it absolutely compensates us for in spirit and optimistic vibes. Inspired by the likes of Macklemore but driven to define himself by a different set of aesthetical values in his debut, daFinchi gives a credible argument as to why we should look out for more of his music in the future here. I’m eager to hear what he can do with a more aggressive composition, but until then, this is a good sampler for certain.