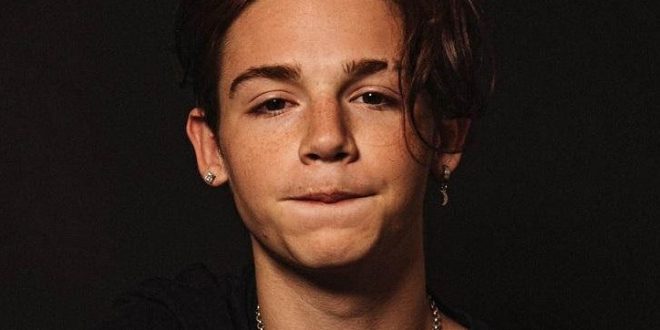 Last week, Payton Moormeier released the music video to his latest single, “Habits.” A follow up to his first effort, “Love Letter,” the single’s video is already bolstered by over 710 thousand views, a testament to his ability to continue writing impactful, original music.

The Georgia-born, North Carolina-raised singer/songwriter’s initial success was through his covers of popular material, most notably, Justin Bieber’s “Love Yourself” and Halsey’s “Without Me,” both of which would score him viral hits in early adolescence. From there, Moormeier’s debut original, under the simplified mononym, payton, earned him nearly one million streams. With that move came the free rein to showcase fitting lyrical themes, and once dormant stylistic sensibilities, such as hip hop and alternative rock.

Taking both the single and video release of “Habits” into account, the approach works effectively. Moormeier’s indie-influenced guitar and bold bass foundation wholly complements the video’s color palette, as well as it accentuates the song’s thematic angle – a relationship ended without closure, which channels thoughts of uncertainty, and, to an extent, a type of bittersweet nostalgia. As Payton releases more original material later on, I’m looking forward to how he will not only further explore this thematic angle, but the extent of his creativity.

I come from a family who is passionate about all things music. I learned to sing at an early age, and by 13, had my very own Fender Strat guitar. I tried my hardest at learning all that I could. Because I was born with cerebral palsy, I had to teach myself an adaptive playing style. I learned to write and record my own music, despite these difficulties. In college, I started making great use of my writing abilities by reviewing music, as well as copy editing. I guess it's best to stick with what you know, while welcoming a fair challenge at the same time.
Previous Rain Division Releases New Music Video “Drop Dead”
Next Single Review: Elz Bentley “Buddha” 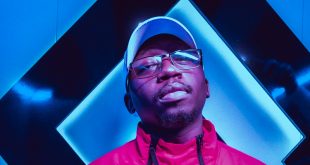 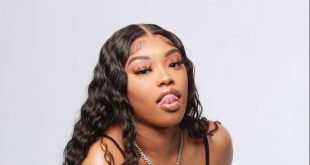