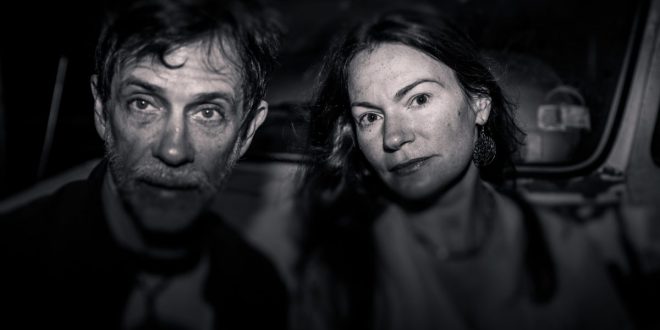 Husband & wife duo Anthony Crawford and Savana Lee have released “Ruffled Feathers: Songs In The Key of Me.” Crawford is known for his work with Neil Young.

They say there are two things that should never be discussed with friends and family: Politics and Religion. That advice goes right out the window on the latest album release from husband and wife duo, Sugarcane Jane. “Ruffled Feathers: Songs In The Key of Me” is the 10th album from Anthony Crawford and Savana Lee, and it is a coming out party, of sorts. With songs like “I’m Gonna Grow Me a New Mind” and “That’s What I See,” the pair is not afraid to let the world know exactly where their hearts lie.

“If we come from a place of love and kindness, we are doing the world a favor by speaking our truth,” says Savana Lee. “After eleven years of performing in Sugarcane Jane, we have for the first time, come out and publicly professed our faith. Since doing that, we have felt the power of the Holy Spirit working through us. We are grateful.”

The album of americana roots-meets-folk-rock tracks was produced, mixed and mastered by Anthony Crawford at Admiral Bean Studio in Loxley, Alabama. “Ruffled Feathers” was released on August 14th, 2020.

Watch the video for “I’m Gonna Grow Me a New Mind” at https://www.youtube.com/watch?v=fp3oDLIzX7U.

Sugarcane Jane will be performing on September 12th at the Osceola County Republican Executive Committee Trump Fundraiser for the Top 200 donors.

ABOUT SUGARCANE JANE: Sugarcane Jane is Anthony Crawford and Savana Lee —Americana’s husband-wife duo from Alabama’s Gulf Coast. Between them, they have decades of rich musical experience: Anthony’s an in-demand multi-instrumentalist and producer who has worked with such notables as Neil Young, Steve Winwood, and Dwight Yoakam. The music they make together is simple and direct, rooted in country and rock, and anchored by their sweet and soulful harmonies. For more information, please visit http://www.sugarcanejane.com 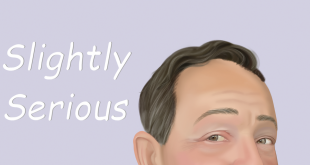 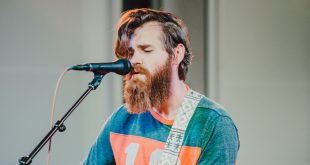 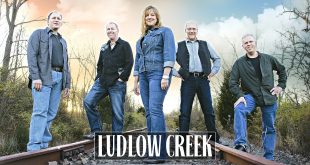