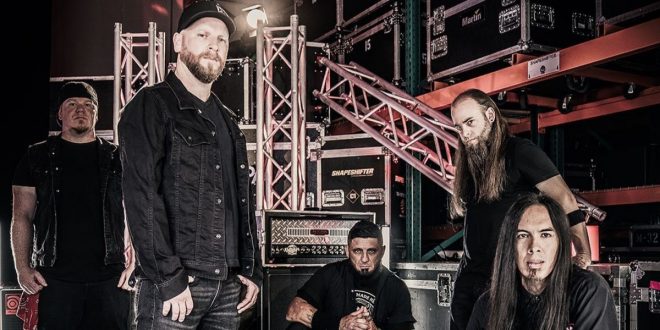 Orlando hard rockers SoulSwitch are back with their best song to date. ‘Everything I Am’ is a hard hitting assault from the first notes. Juxtaposed with the heaviness of the track is the lyrical content. “‘Everything I Am’ is special to the band because the song is about the love and support from our families and significant others to pursue our love of music,” says the band. This appreciation is evident in the soaring chorus:

‘Everything I Am’ was produced, mixed and engineered: James Paul Wisner. SoulSwitch also released a live performance music video for the single, which you can view below. ‘Everything I Am’ is currently streaming on all major platforms.

SoulSwitch forges infectious hard rock songs with strands of heavy metal and alternative.  The Orlando quintet has perfected bruising riffs, blazing solos, honest lyrics, and massive hooks converging for a sound that’s immediately arena-ready. In fact, the band was so explosive during their New Year’s Eve show with Sevendust, that chants of SoulSwitch’s name shook the House of Blues as they left the stage. With production by Michael “Elvis” Baskette [Chevelle, Alter Bridge] and incendiary shows with Korn, Five Finger Death Punch, Papa Roach, Bullet For My Valentine and Kid Rock under their belts, SoulSwitch — Paul Mahoney (Vocals), Jimmy Kwong (Guitar), Billy Rufrano (Guitar), Matt Larson (Bass), and Don Cadman (Drums) – are quickly making a name for themselves with their hyper-charged performances and crowd rocking, alternative radio ready singles. 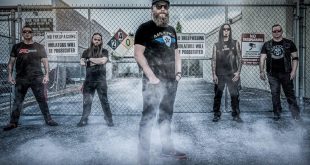