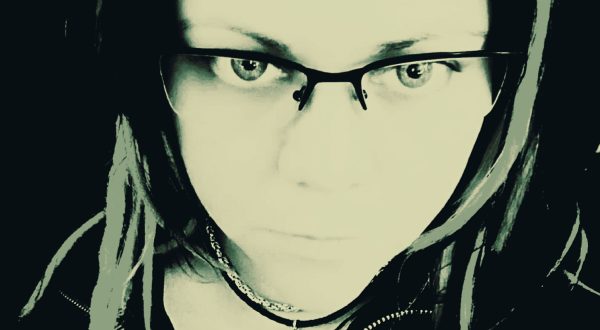 August 16, 2020 – Darkwave act DISSONANCE has announced the release of their new maxi-EP, Trials; the second in a series of three EPs.  The visualizer for the track, “Trials” (Origin Mix) made its premiere on ReGen Magazine on August 9th.

“A friend I love was in pain.  I was, also, because it hurt me not to be able to alleviate his pain.  There was nothing I could say or do.  It was torture for me to know he was angry and hurting and I was helpless to do anything about it.  I wrote this song for him.”  –  Cat Hall (Dissonance)

“Continuing to evolve beyond the parameters of electro/industrial that originally defined the project, Cat Hall takes Dissonance into more solemn territory with “Trials,” a song that truly showcases her skills as a vocalist. Layers of succulent harmonies set to a pensive and introspective backdrop of Justin Burning’s steely synths, breaking rhythms, and resonant pianos take the band back to the sound of Void, while also setting its sights beyond the ether of the cosmos into something more ethereal and mystical.”