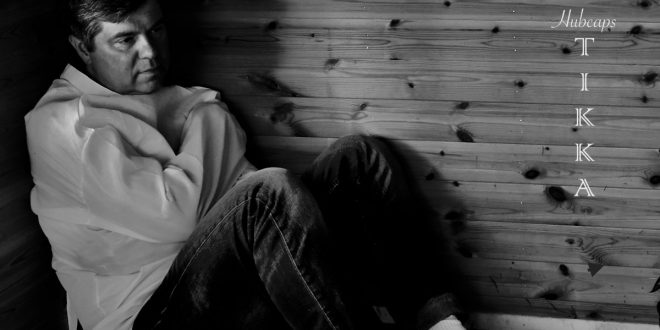 Formerly of the Finnish band Carmen Grey, Tom Tikka is no stranger to accolades. Having signed to Sony/BMG with his previous act, and inking a deal with a German label for his side project The Impersonators, Tikka is reinventing himself and releasing new work under the moniker Tom Tikka & The Missing Hubcaps. The project’s latest single ‘You Drive Me Insane’ is an indie-pop gem, featuring an anthemic chorus that does laps around the listener’s brain for hours after the first listen. Entirely self-produced, the track showcases Tikka’s extraordinary talent in the studio as a multi-instrumentalist and accomplished arranger. ‘You Drive Me Insane’ is complimented by a music video, which is fun and unpretentious, as not to distract from the top-quality song. With shades of The Beatles, and perhaps a nod to Tal Bachman, ‘Tikka & The Hubcaps’ are well positioned to drive home a hit with this finely tuned single. 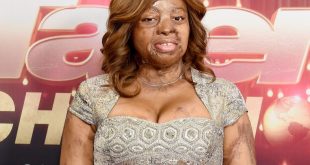