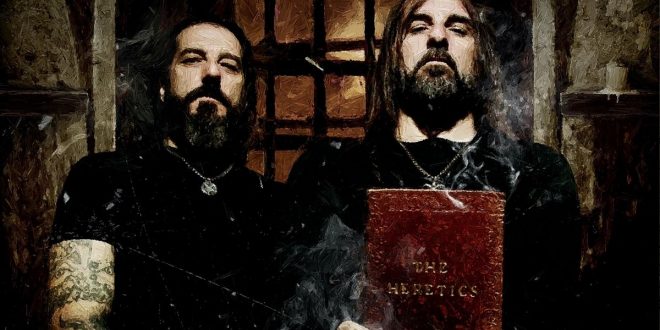 The Greek metal veterans of ROTTING CHRIST have shared the full 49-minute concert from their recent virtual performance as part of the European Metal Festival Alliance! The video was shot and recorded on July 6 at Artworks Studio. The full show can be seen below.

Moreover, ROTTING CHRIST has recently annonced their collaboration with the creators of the PS4 game “Mortal Shell,” which featured the band’s epic track “Χ Ξ Σ (666)” in the official trailer! The game is set for worldwide release on August 18. The trailer can be seen below.

Frontman Sakis Tolis comments: “Dear friends, we are proud to announce our collaboration with the PS4 video game creators of ‘Mortal Shell!’ Our track ‘ΧΞΣ (666)’ is being used in the official game trailer. In the mean time, we are working hard on new songs for the new upcoming Rotting Christ album and we are preparing our live appearance at the European Metal Festival Alliance this weekend. Stay tuned and look forward to meeting you in the real world soon. NON SERVIAM!”

For more info on the game, visit the official website HERE!

It’s not ROTTING CHRIST‘s first encounter with the gaming industry. Last month, the band was discovered on a poster in the game ‘The Last of Us Part 2’ along with label mates HORRENDOUS! 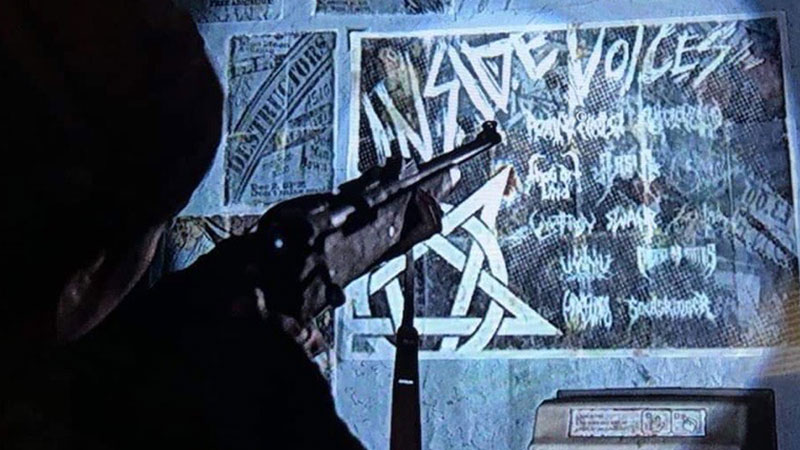 Moreover, following a triumphant return to the live stage back in July for the Long Beach festival in Macedonia, ROTTING CHRIST will be live streaming a performance this weekend (August 7-9) as part of the European Metal Festival Alliance virtual event! They will also be joined by label mates DER WEG EINER FREIHEIT. The full line-up and time schedule can be found below. Tickets can be purchased HERE! 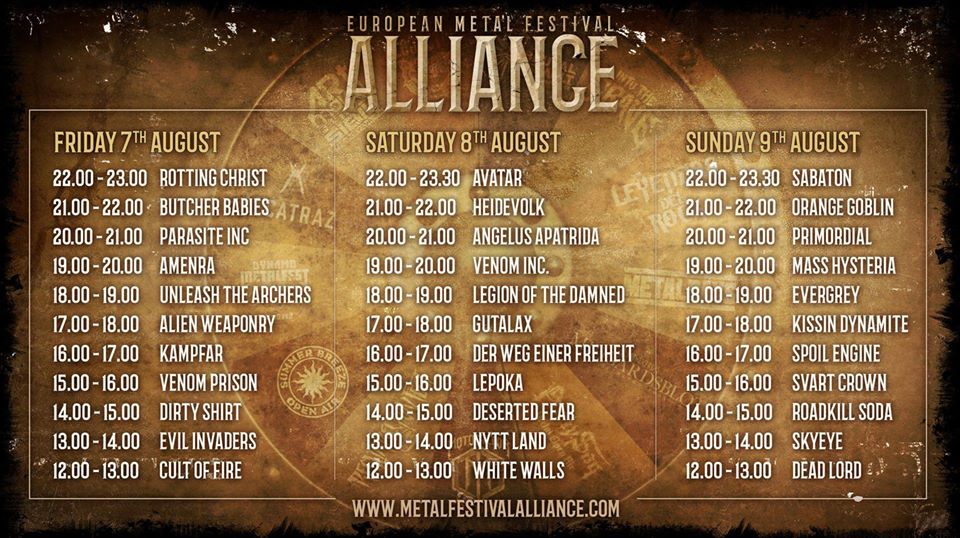 The band is also still set to headline the Devastation on the Nation tour, which has been rescheduled for early 2021. If you already purchased a ticket for the tour, it will be honored at the rescheduled date. Fans who can no longer attend can look into refunds at their point of purchase.

ROTTING CHRIST will be supported by BORKNAGAR, WOLFHEART, ABIGAIL WILLIAMS, and more. The full run of dates can be found below while all ticket links will be made available at MetalFestivalTours.com at THIS LOCATION.

ROTTING CHRIST will be touring in support of 2019’s critically acclaimed release, ‘The Heretics,’ which so far has been named one of the best albums of the year by Loudwire, A&P Reacts (#10), and Heaviest of Art (#5).

‘The Heretics’ can be purchased HERE.

To further support ROTTING CHRIST, fans can buy merch via the band’s BANDCAMP and Season of Mist E-Shop.

NewYork Based Photographer. Music Enthusiast with a background in Graphic Design. Whether I'm shooting a live event or just out wondering the streets its about capturing the moment.
Previous GWAR Announces “Undead From Antarctica” Monthly Variety Show
Next MICHAEL SCHENKER To Release New MSG Album In January 2021