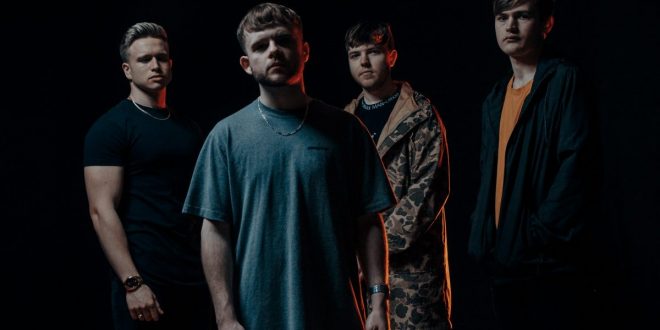 Andover, UK  Post Metalcore act DREAMEATER have released their second single since signing with Famined Records. The single and video, ‘In Death’, is the final chapter in an ongoing storyline that started with 2019 singles ‘Shadow’ and ‘Suffer’ and continued with their latest single ‘Shatter.” “‘It’s the final part of the story we are telling with our music, a story of darkness, suffering and struggle,” says the band.  “We’ve been working on this concept for a long time, since the start of the band, and we are very excited that Famined Records share our vision, and we’re stoked to be working with them to share our story.”

The brutal first single, ‘Shatter’ was premiered on KSKQ Radio on July 2nd and touches on similar themes of intense despair.

DREAMEATER has also released a video for the single which conclude’s the story of main protagonist Ami, attempting to flee from her suffering. You can watch the video below.

DREAMEATER’s EP, BLEED, is out next Friday, August 14th on Famined Records.

DREAMEATER are an Andover, UK based Post Metalcore act, compared to artists such as Bury Tomorrow, Loathe and others alike. The band formed in 2018 and joined the latest trend of what was becoming a new wave of Metalcore artists, with a focus on melodic and catchy choruses, rhythm-based verses and heavy breakdowns throughout. Since their inception, DREAMEATER have released several singles, they began with ‘Never Forget Me’ and then followed up with ‘Dread’ not long after. The band knew from the start that they were going to attempt to tackle the topics of mental health, adversity and struggle, and this was shown with their dark image and passionate, intense songwriting. These first singles saw them perform with the likes of Our Hollow, Our Home, InVisions, Palm Reader, From Sorrow To Serenity and more across the UK, allowing DREAMEATER to begin making a name for themselves in the underground Metal scene.

DREAMEATER then took some time to work on new music and had also joined the roster of management agency Perspective Music. In late 2019, after a rebrand and update of their concept, they released their singles ‘Shadow’ and ‘Suffer’ in quick succession, both of which put the band in front of a whole new audience after having achieved thousands of streams and video views in just a few months. These songs continue to tell the story that DREAMEATER are trying to tell, about the suffering that we all go through, mostly in silence, and how our hardships can seem inescapable. Each member of the band has their own story to tell, their own struggles to inspire the next song, and their hope is that their honesty and openness about the importance of mental health will encourage others to come forward and take control, and to know that they are not alone in their fight. Now in 2020, DREAMEATER have signed with US label Famined Records for the release of their debut EP ‘Bleed’ which is set to be released on August 14th, 2020. This debut full release is a collection of songs that the band have been working toward since their coming together and while it’s taken some time, the band are proud of the story it tells. 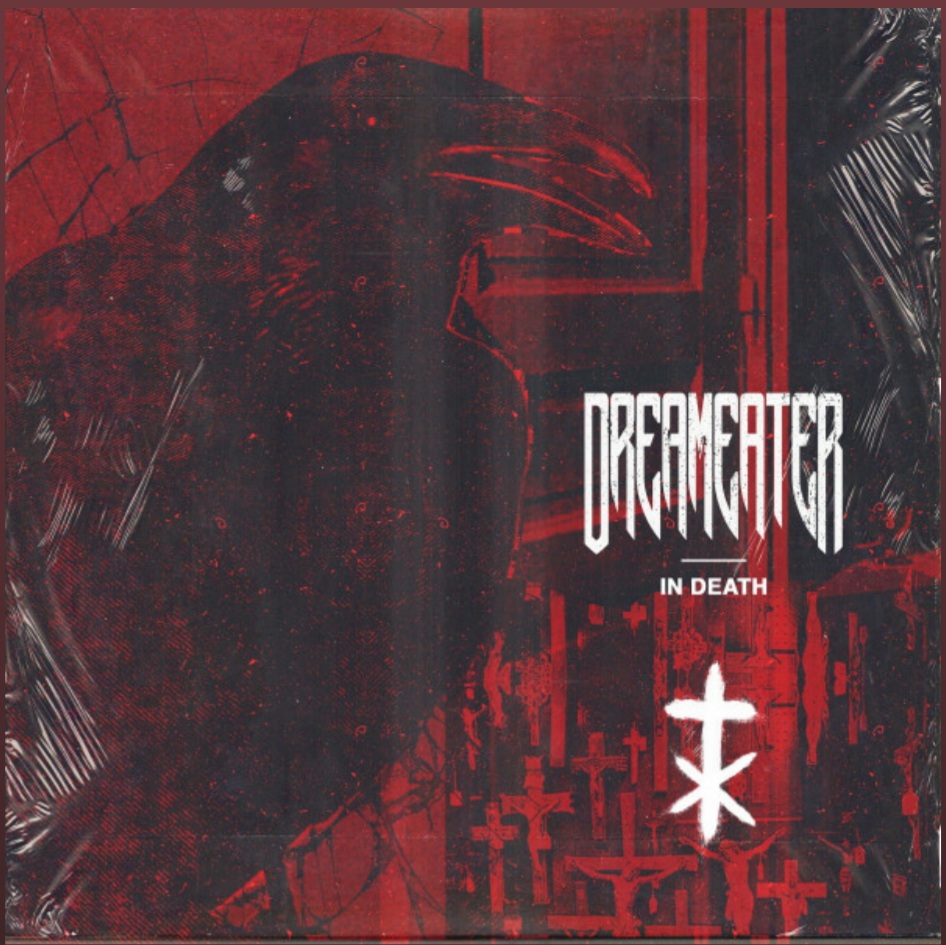 Now signed to Famined Records, the continuation of the concept progresses with their debut EP, BLEED, out 8.14.20. Catch Dreameater on tour on the following dates: