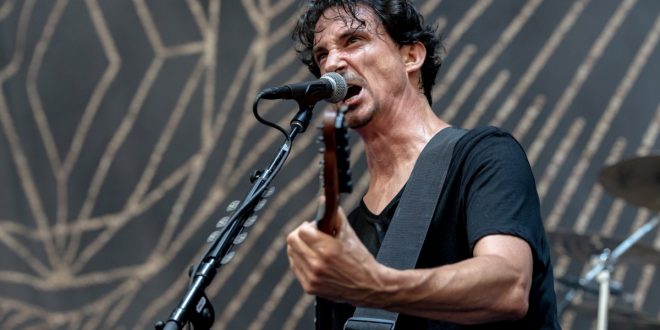 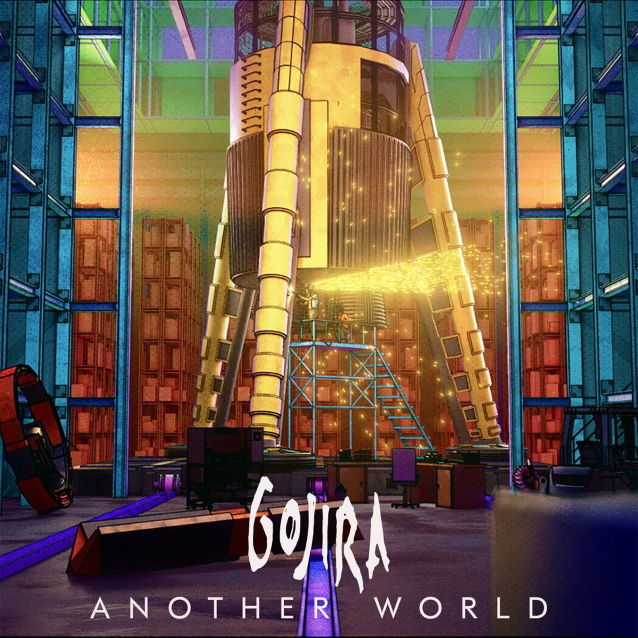 French metal masters GOJIRA have released a new standalone single titled “Another World”. Produced by the band’s own Joseph “Joe” Duplantier and mixed by Andy Wallace, the new single is accompanied by an animated official music video directed by Maxime Tiberhgien and Sylvain Favre, which can be seen below. The release the bands new single marks the group’s first original music since the release of their Grammy-nominated LP “Magma” in 2016.

Vocalist, guitarist, and producer Joseph Duplantier commented: “It is with great excitement that we’re presenting our new track ‘Another World’. Ferdinand Magellanonce said: ‘It is with an iron will that we’ll embark on the most daring of all endeavors, to meet the shadowy future without fear and conquer the unknown.’ Is humanity doomed, or will we survive nature’s wrath? Take a glimpse into our shadowy future by watching our take on 1968’s Planet Of The Apes… Another World!”

A year ago, GOJIRA drummer Mario Duplantier told the Idaho rock radio station KBear 101 that the band was continuing to work on the follow-up to “Magma”. “It’s going well,” he said. “I cannot give too much details because we still have to be on the same page with all the partners, and we have to give a collective [release] date and et cetera. But I can tell you that, yeah, we are working very hard on the new stuff. Work is in progress, and we are very, very, very happy and super proud of it. We just can’t wait to give you more details.”

Back in August 2018, Joseph Duplantier told Metal Injection that the band started to work on new music almost three years ago. “Usually we write 12 songs and record 12 songs and release 12 songs,” he said. “Now it looks like we’re going to write 100 songs. It’s a different approach and it’s fun. We have new desires and a new way of doing things. I like to think it’s going to be awesome. I feel it’s going to be really exciting, for us at least. I don’t know what people are going to think.”

In the same interview, Joseph said that GOJIRA was planning to explore some new territory on the upcoming album. “I want to go back to some of the older influences that we have,” he said. “We were always not a death metal band. Before that, I was a DIRE STRAITS fan, Michael Jackson. We have that in us and some progressive stuff too. We have all these things and we need to express that somehow, mixed with our own special sauce. We’re working with stuff that sometimes is a bit surprising, even to us. Sometimes it’s, like, ‘What is this?’ I don’t know, let it sleep a little bit and go back to it. After this, we’re going to go back into the studio and see what’s going on.”

NewYork Based Photographer. Music Enthusiast with a background in Graphic Design. Whether I'm shooting a live event or just out wondering the streets its about capturing the moment.
Previous Sevendust announce lucky album #13
Next Deathline International Releases Modern Take On “Troops Of Tomorrow”