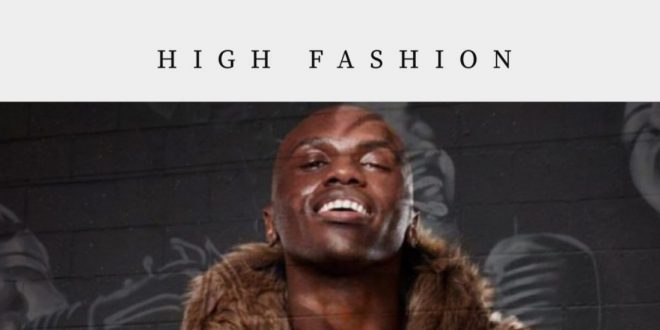 The enigmatic Christian/jazz/neosoul artist has released his cover of Roddy Ricch’s “High Fashion.” The concept EP, “Adam & Eve” will be released on August 28th, 2020.

“a melody-making machine” – The Hollywood Digest

“an original in every way” – Gashouse Radio

Hot on the heels of his itunes chart-topping single release, “Boom (Remastered),” New York-based Christian/jazz/neosoul singer-songwriter and performer HeIsTheArtist returns with a preview of his August 2020 concept EP. On July 31st, HITA will release his cover of Roddy Ricch’s “High Fashion.” The track will appear on the August 28th EP release, Adam & Eve.

HeIsTheArtist explains, “With Smooth Jazz vibrations mixed with neo-soul roots, this is only but one piece of the full Adam & Eve EP. The EP tells the story of Adam & Eve through covers of secular songs and originals. Most notably, the lyrics in ‘High Fashion,’ ‘I’ve got ice on you cause you’ve got a cold heart” mimics the cold blood of the serpent that tricked Adam & Eve into disobeying God. The song sets the tone for the toxicity in the story of Adam & Eve, which is the most vital part in understanding what God wanted the world to get out of the story.”

HeIsTheArtist will release another single from the EP on August 14th, 2020. 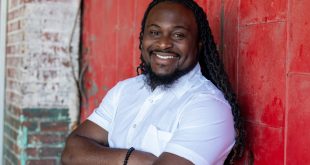 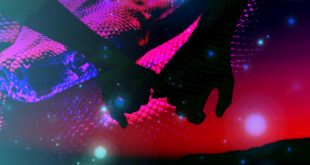 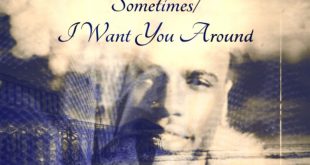