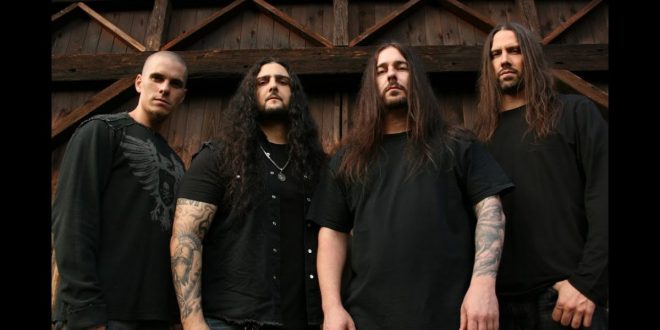 Today, the band released the first album trailer. Watch as Maurizio discusses the title of the new album, UNCONQUERED, below. 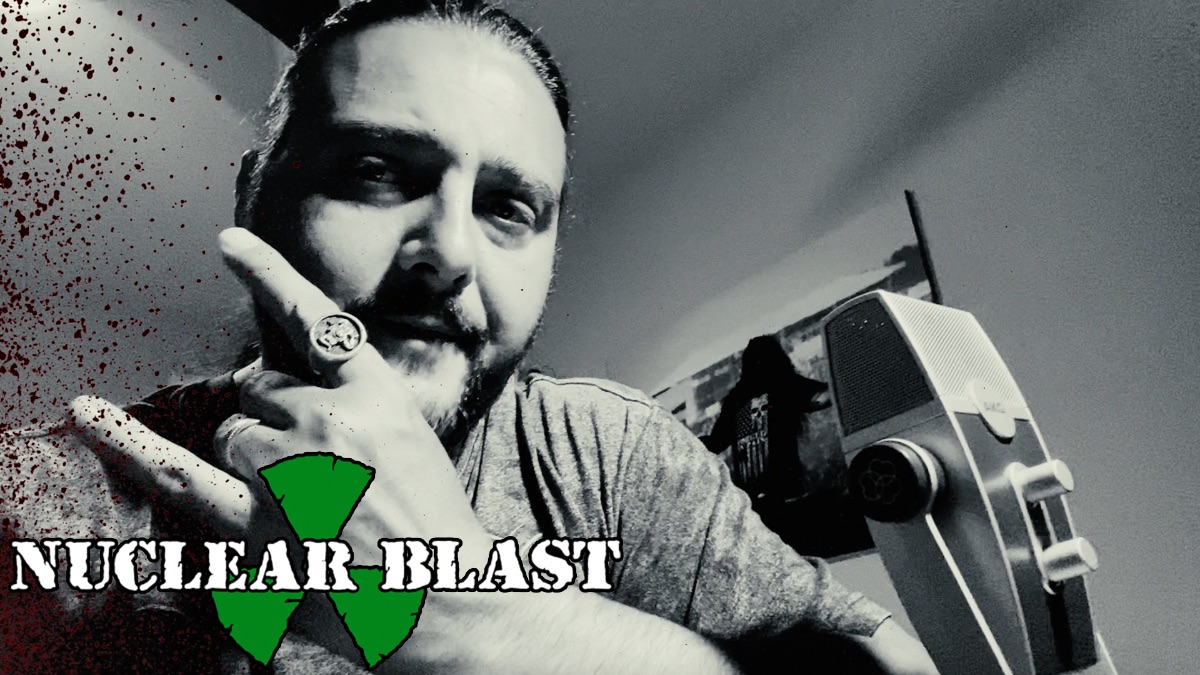 Maurizio comments, “UNCONQUERED is actually what KATAKLYSM is about. It’s not letting anything get in its way and not being dominated by any trends or by anybody. We just kept doing our thing. People can criticize and say whatever they want but in the end, we’re KATAKLYSM. We’re still here almost 30 years now We still have some gas in the tank and you are gonna see it. This record is probably one of our strongest records we have done.”

The band comments, “‘The Killshot’ is very Machiavellian at its base meaning. The song deals with revenge and planning it out, I wrote the song in an open interpretation because everyone has their own story that they can attach to it. In general, the album deals with pain or setbacks, overcoming them and fighting back especially in today‘s situation, the timing is on point. In February, we flew to Atlanta, Georgia and worked with director Scott Hanson. We saw some of his creations and wanted to try his style. The experience was awesome and we won’t forget it anytime soon. Everything went great but it was there, sitting at the airport that we first started seeing on all the screens that Covid-19 was about to shut down the country.”

UNCONQUERED was recorded and engineered by the band’s long-time producer and guitarist JF Dagenais at JFD Studio in Dallas, TX. KATAKLYSM enlisted legendary Colin Richardson, post-retirement, to aid in the mixing of UNCONQUERED’s weightier and modernized sound with additional help from Chris Clancy’s technicality and precision.UNCONQUERED stands among the best produced albums in the band’s career.

The infamous heart beast, which also appeared on In The Arms Of Devastation (2006), Prevail (2008), and Heaven’s Venom (2010), makes its return with a cover image created by artist Blake Armstrong. 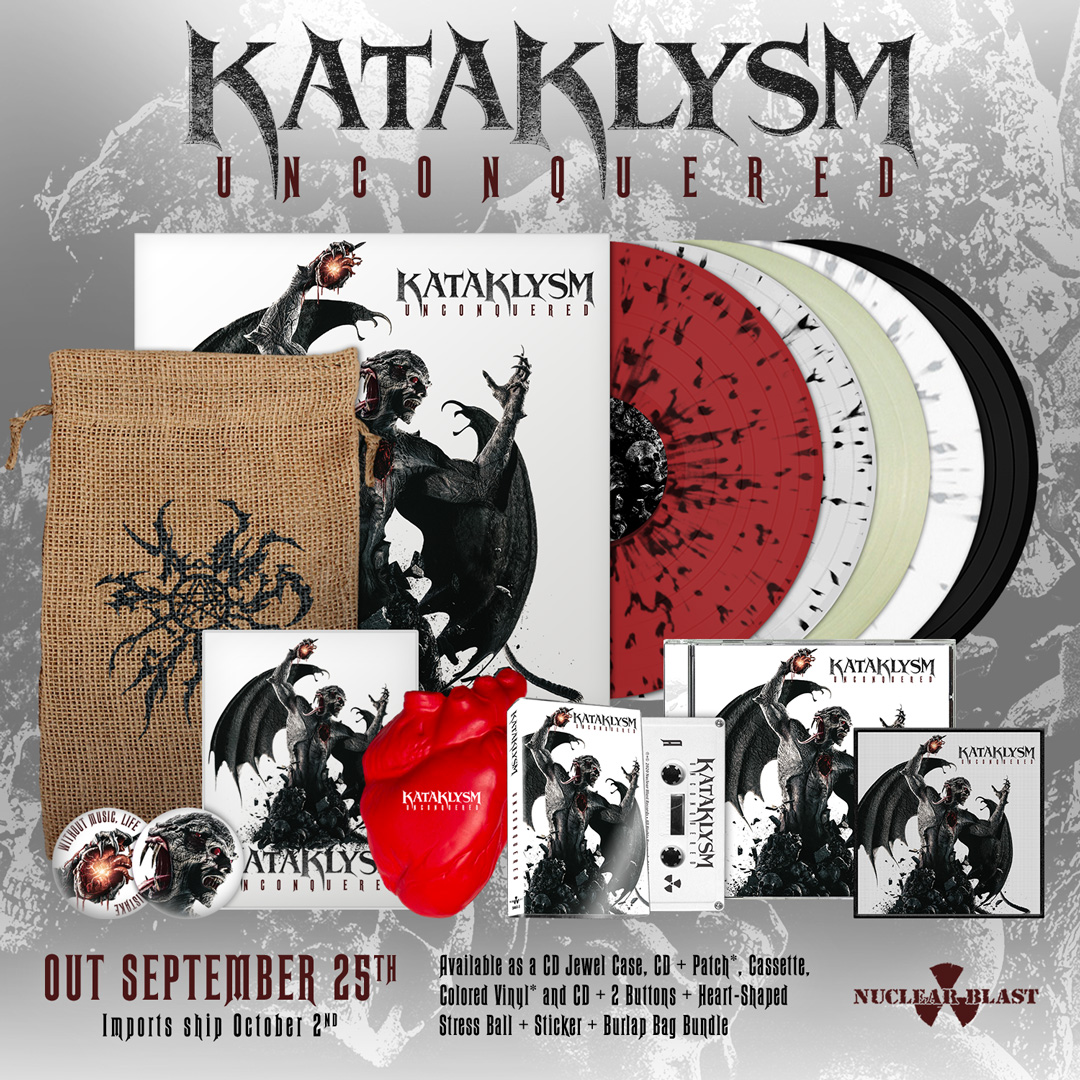 UNCONQUERED: will be available in the following formats:
Pre-order your copy of UNCONQUERED: in the format of your choice here: www.nuclearblast.com/kataklysm-unconquered
Pre-save the album to Spotify, Apple Music and Deezer here: http://nblast.de/KatUnconqueredPreSave

Below is the tracklisting for UNCONQUERED:

NewYork Based Photographer. Music Enthusiast with a background in Graphic Design. Whether I'm shooting a live event or just out wondering the streets its about capturing the moment.
Previous ROTTING CHRIST Shares Pro-Shot Live Video for “The Fifth Illusion”
Next IN FLAMES DISCUSS RE-RECORDED “CLAYMAN” TRACKS IN NEW ALBUM TRAILER