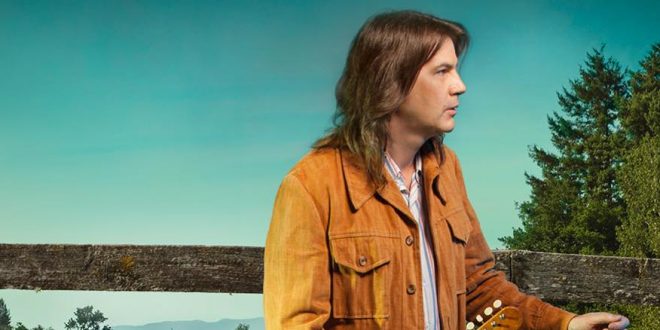 Set to a jittery but consistently engaging tempo, Pennan Brae’s “Pay Dirt” is definitely an edgy alternative rock jam. Its opening bars set the tone while its lead vocal cuts into the harmony created by the guitar parts like a hot knife through butter – all while being nothing more than a melodic whisper. Brae is squeaky clean in his execution, and yet there’s something unbelievably dirty about “Pay Dirt” that doesn’t just keep us on the edge of our seats waiting for more – it makes us hungry for rock n’ roll charisma period.

Though the aforementioned charisma isn’t exactly easy to come across anywhere in the pop culture spectrum right now, it’s in ample supply in the lyric video for “Pay Dirt.” Pennan Brae puts a lot of stock into the sexually-charged vibes between his voice and the anti-virtuosic riffing in this song, and his choice pays off big time once we get into the track’s heavier moments following the 2:40 mark. Even at its weightiest, we never hear Brae sounding unsure of himself here, and with the results his experimentations are leading to, I can’t say that I find any fault with his being more than a little confident.

“Pay Dirt” doesn’t try to be an electropop-infused hybrid of funk, jazz and hip-hop, nor does it seek to educate us on politics, the way to become wise or some theory on what happens after death – it just kicks us in the butt with as much of oomph as it can. If you can’t get enough of a graciously groove-oriented rock song, much like me, you really would be doing yourself quite the favor in hearing what Pennan Brae is up to in 2020. He has my seal of approval, and likely that of the American underground as a whole.