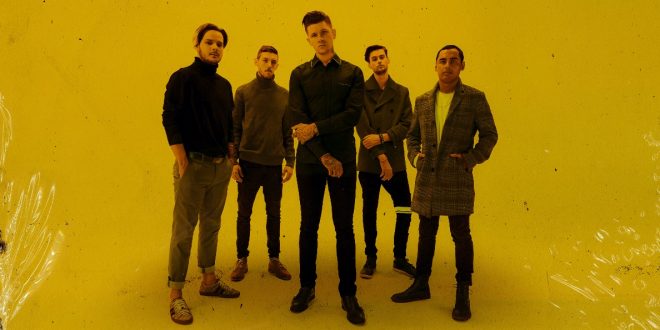 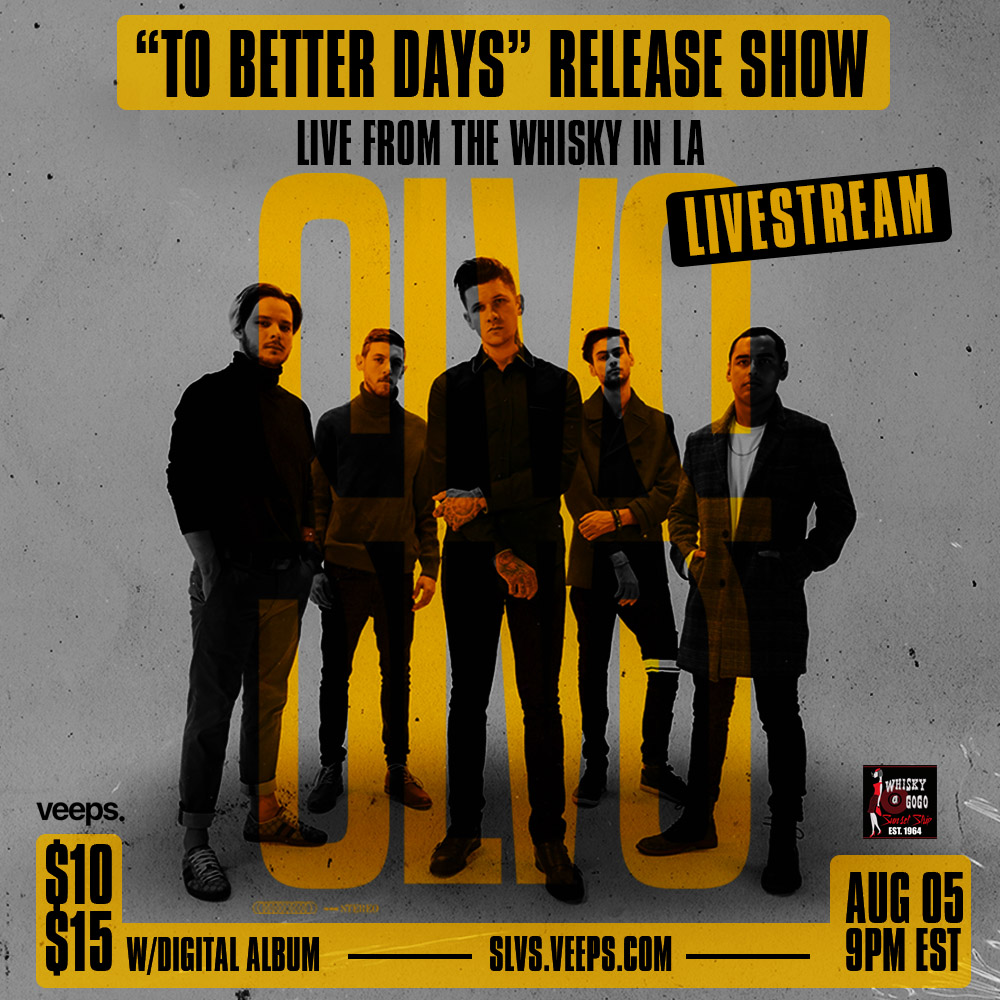 During the To Better Days record release show, the band will be performing the new album. Fans will need a ticket to virtually attend and the show will only be viewable for 48 hours after the fact. Tickets are $10 for the show or $15 for the show and a digital copy of the album. Go here for more information.

Slaves recently shared the new song “Like I Do.” Listen here.

The band also shared the video for “Wasting My Youth.”

Slaves have revealed that they will be changing their name, which began as a reference to the personal demon of addiction. However, the band understands that the term has painful connotations for others and explained its decision here. The name change has been a long time in the making and is important NOW more than ever. The decision has been lauded by USA Today 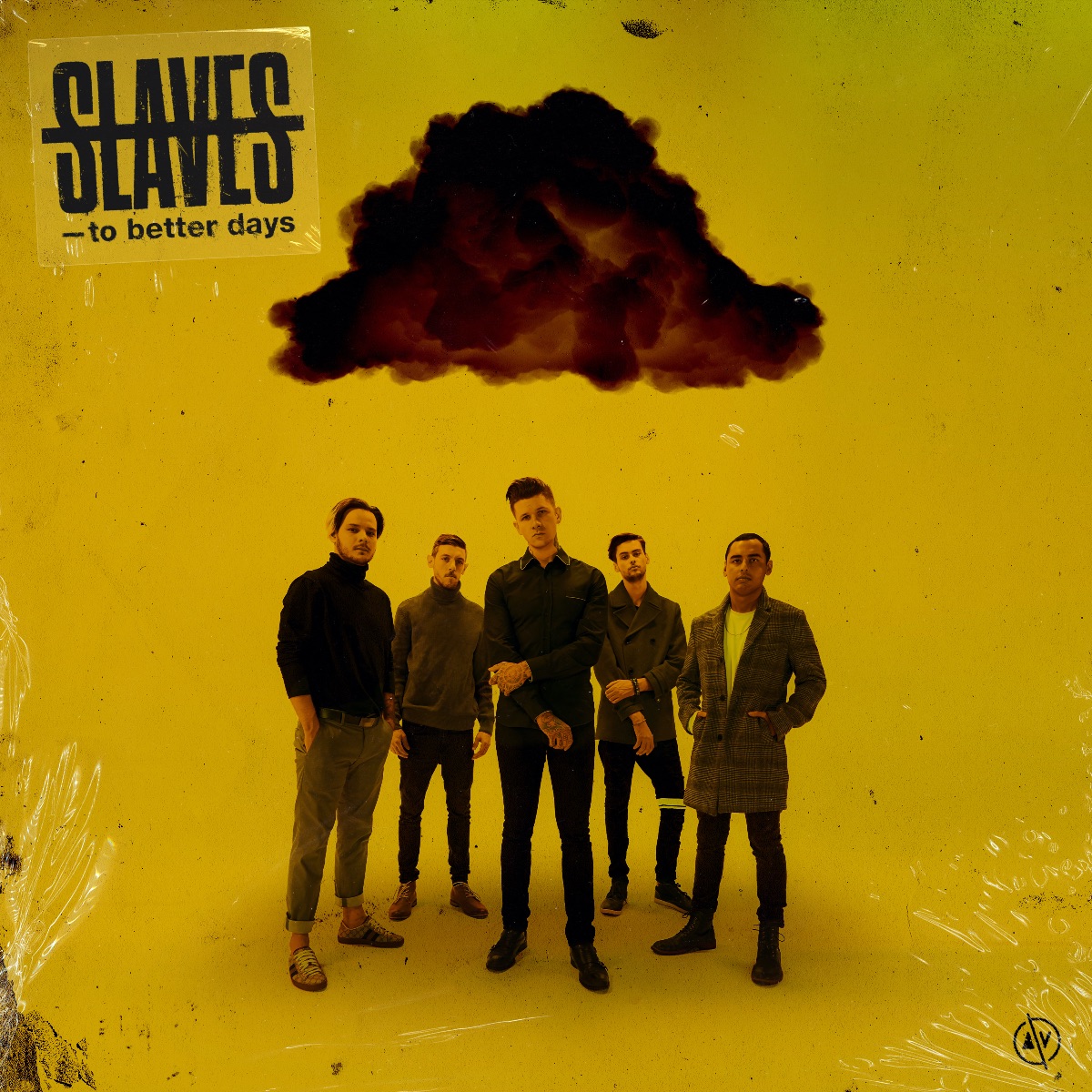 NewYork Based Photographer. Music Enthusiast with a background in Graphic Design. Whether I'm shooting a live event or just out wondering the streets its about capturing the moment.
Previous KILLSWITCH ENGAGE RELEASE AS DAYLIGHT DIES ON VINYL FOR THE FIRST TIME IN THE U.S.
Next Psychosexual’s Debut Album Torch the Faith Now Available for Pre-Order on Apple Music 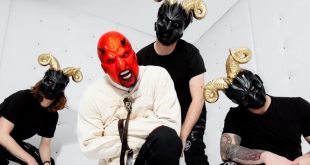 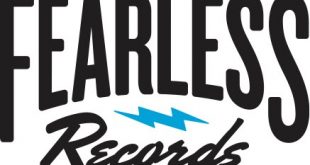 Fearless At Home Set for 5/9 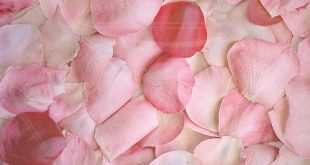