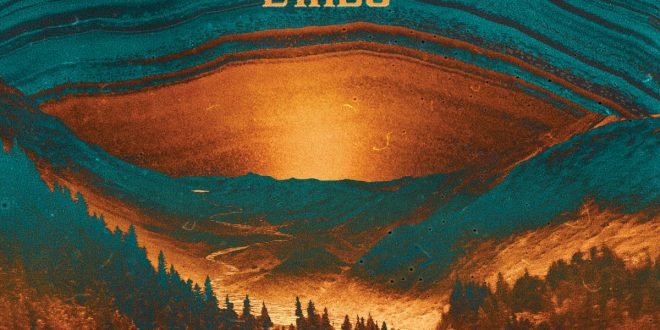 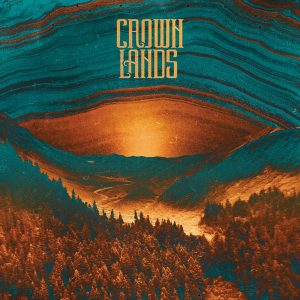 Powerhouse rock duo Crown Lands, have finally announced their debut album, along with a very important new music video for “End Of The Road.”

Their self-titled debut LP will drop August 13th via Universal Music Canada and will feature already released singles “Spit It Out” and “Howlin’ Back.” The newest track “End Of The Road,” was released last week and aims to bring awareness to the missing and murdered Indigenous womxn, girls and two-spirits who have become victims of British Columbia’s “Highway of Tears.”

The band’s drummer and lead vocalist Cody Bowles (they/them), further explained the song’s lyrical meaning, and noted the importance of increased support for Indigenous communities across Canada. “End of the Road is an outcry for awareness and action surrounding the colonial horrors of the missing and murdered Indigenous Womxn, Girls, and Two-Spirits that still haunt Indigenous communities today…. I identify as Two-Spirit and dream of a better world for the brilliant Indigenous womxn, girls and 2SLGBTQ+ people who face adversity every day for their very existence. It’s up to all of us to make this world a better place for future generations, and this song is a small message of hope adding to the rising wave of Indigenous resistance throughout this land.”

Crown Lands have been Canada’s driving force in the industry’s recent classic rock revival having notoriously pulled inspiration from both Rush and Led Zeppelin. In May the duo released Wayward Flyers Vol.I, an acoustic EP which saw impressive renditions of their single “Howlin’ Back,” along with a cover of Neil Young’s “Birds.” The release was their third EP in addition to 2017’s Rise over Run and 2016’s Mantra. When not recording music, the band has been hitting the road with the likes of Coheed and Cambria, Jack White and Rival Sons.