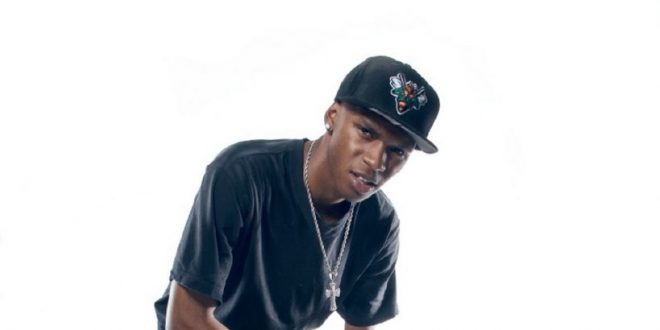 Dynamically slick but not devoid of a carnal mixtape-style edge that has become increasingly difficult to find in mainstream hip-hop, to say that Pastor Jamaal is unleashing a powerhouse of a new single in “Different” might be too big an understatement to make. “Different,” both as a single and as a music video, is a brutish number that puts as much stock into the visceral rebelliousness of its lead vocal as it does the ominousness of its dark instrumental backdrop, both of which are hard to shake from your mind once you’ve heard them for the first time.

From top to bottom, this track feels like it was designed to be a lyrical showcase, but the influence of the streamlined beats in the background over the general narrative is undeniable from all angles. As Pastor Jamaal works around the groove, there’s rarely a moment in his dispensing of the verses where he sounds anything but loose and relaxed with the rhythm around him.

Whether he’s scaling an enormous bassline in the chorus or executing a fluid like with the same ease one would employ when lighting up a cigar, he’s never caught off guard here – and his focus is impressive to say the least.

If you dig contemporary hip-hop as much as I do, this is a superb alternative to the mainstream indulgences that have overtaken the genre’s FM presence in recent years. Pastor Jamaal comes at us headstrong and heavy in his verse, but if there’s one key thing we can all take away from this release, it’s that he isn’t finished refining his skillset into the biggest beast it can be. This is one of my favorite songs off of his sophomore album God Told Me to Do This, and I absolutely think it has some potential to elevate his brand from the underground to the primetime.