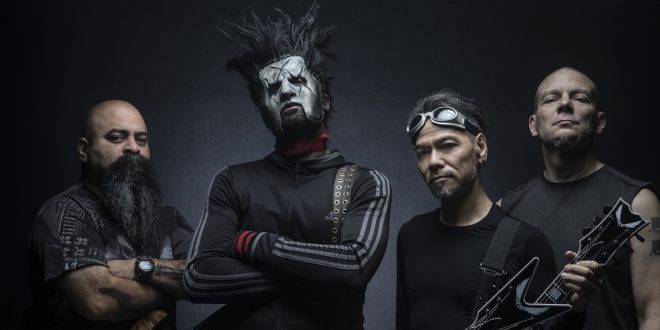 STATIC-X RELEASE OFFICIAL MUSIC VIDEO FOR “BRING YOU DOWN”

Platinum selling International recording artists Static-X’shighly anticipated Project Regeneration Vol. 1 hit retailers around the globe on July 10th and quickly hit #1 and #8 on iTunes. The album was #1 most added at metal radio last week and the album was also featured on the cover and #1 on Tidal’s Hybrid Theories playlist and was named “Metal Album of the Week” by Deezer. 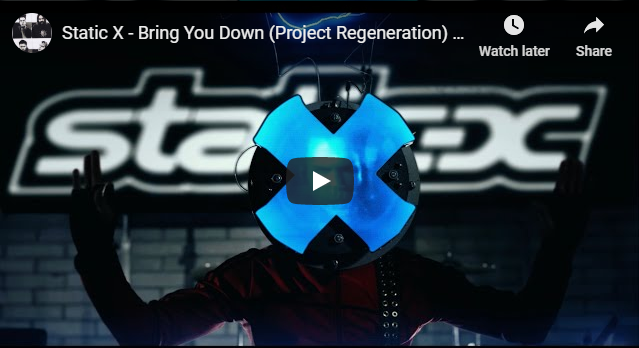 Both volumes are being mixed by longtime STATIC-X producer ULRICH WILD.

Project Regeneration Volume 1 is available on all digital platforms and physical copies can be ordered at Static-x.com or in local retailers, if they are open. Click https://lnk.to/projectregeneration to get the album! As previously noted, the limited edition blue vinyl will begin shipping on August 14, 2020.

NewYork Based Photographer. Music Enthusiast with a background in Graphic Design. Whether I'm shooting a live event or just out wondering the streets its about capturing the moment.
Previous Behind The Scenes With Anthrax and Public Enemy “Bring The Noise”
Next Christopher the Grey Brings out Classic Single ‘Fall Back and Chill’