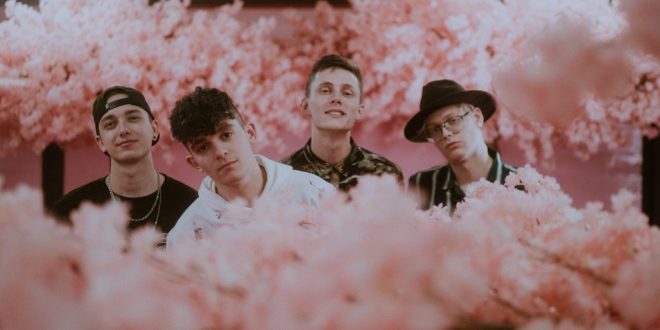 Swiss pop punk quartet Give Me A Reason tap into another era with a music video for their new single “Sad.” The energetic, crystal clear track is about people who try to hold you back while you pursue your dream. The ones that try to force you into a mold and believe there’s no way to live other than the 9 to 5 life.

Although none of the members were alive during the time period that the video portrays, they do a bang-up job recreating a slice of nostalgia. When searching for a vibrant, timeless location for the shoot, Give Me A Reason found the Supercandy Pop-Up Museum in Germany, an exhibit devoted to creating sensational, Insta-worthy shoots. The band made quite the mess during the last scene of “Sad” and said that it was “a hustle to get everything cleaned up.“

After their debut album in summer 2019, Give Me A Reason decided to reshuffle the cards and approach the world in a new color. With new members, new music and a new concept, the band flew to LA to record the upcoming EP Vice Versa with Blake Roses of Pastel Recording Company (Good Charlotte, State Champs, 5 Seconds of Summer).

With catchy melodies and modern elements, Give Me A Reason turn all bad vibes upside down and put you in a good mood! “Let’s make this sad world, look funny!”

Vice Versa will be released on October 23rd.

Listen to the single “SAD” now on Spotify.

Tags Give Me A Reason SAD 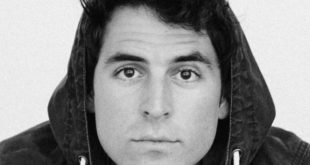