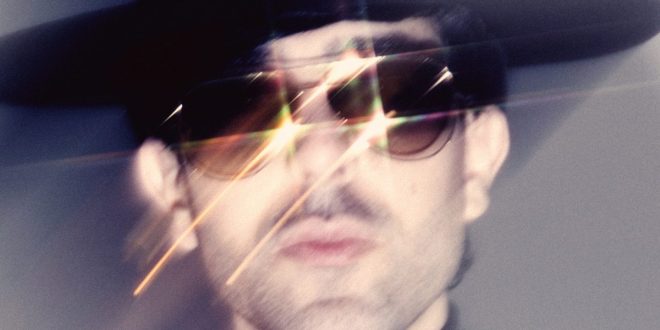 The release of “Never Felt Love” is an introduction of BEE’s talent to audiences worldwide. Produced in the UAE, in collaboration with regionally renowned producer-AY the Producer. The newly released pop single is a cohesion of global influences, intense emotions and urban sound.

“Never Felt Love’ signifies how the region is becoming a hub for amazing talent. When we started working together, we were actually trying to create a moodier song, but as soon as BEE heard the percussions, he took it to a whole different direction. He made the song utterly addictive. ‘Never Felt Love’ is definitely going to be a favorite on this summer’s playlists,” commented AY the Producer.

“Never Felt Love” showcases BEE’s melodic vocals and song writing prowess. He expertly weaves in Pop and R&B influences resulting in a single that is simultaneously contemporary and timeless. The lyrics speak to the universal feeling of being in love with something that goes beyond the cookie-cutter and unravels to express infatuation for everything that brings joy and in BEE’s case, his music.

BEE’s musical journey began at an early age from listening to his favorite Disney soundtracks to being inspired by the musical careers of iconic artists like Beyoncé and David Bowie. He paved his way into the entertainment industry from theatre, to television to the big screen and now debuting his first single. Releasing during the current pandemic, his aim is to spread positivity as it is needed more than ever. The debut single is an introduction of BEE as a wellrounded entertainer. A Fine Arts graduate from the New York Film Academy (NYFA) with years of vocal training in Los Angeles from industry experts. His songwriting and vocal abilities reign in this generation’s capabilities to impact the music scene. From his hometown to the world, stay tuned for much more from this breakthrough artist.

ABOUT BEE: Emirati singer-songwriter, BEE is an emerging pop talent with a modern R&B twist. His music harnesses a powerful contrast between thought-inspiring lyrics with melodies that will both emotionally and physically move his audience. His upbringing as a 90s kid exposed him to a vast range of musical genres, from the 90s pop music renaissance to the unforgettable stylings of Beyoncé and Queen to which ended up being major influences behind his music. BEE has recently released his debut single “Never Felt Love” which industry experts are predicting will undoubtedly garner regional and international recognition. He is also currently working with notable and renowned producers on several exclusive songs. 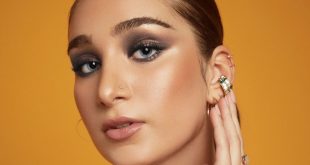