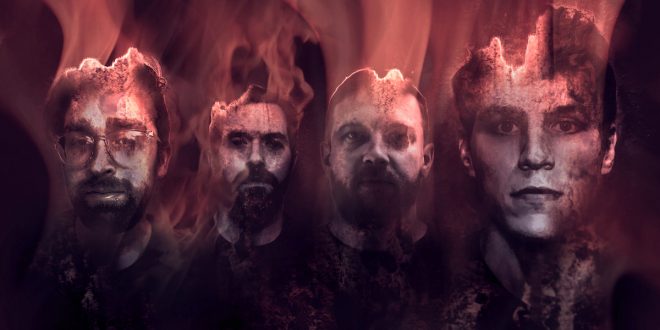 Composed of four seasoned musicians, Same Gods build a special combination – bringing years of experience, with generous time and ability to hone their art. As they shared with New Noise Magazine, who premiered the album earlier this week, “we had no deadline at all and basically unlimited access to multiple recording studios.” Combined, it allowed the band to fully trust each other’s intuition and input, encouraging a balanced contribution from all members.“It allowed us to move beyond egos and trends and into what we really cared about, which was making something that we hoped would have artistic value beyond just existing as a product,” said the band, which led to experiments and ruthless scrutiny to every track.

Vocalist Jon Davis (Another Breath) shared, “I wrote the lyrics for Worried Eyes over the course of that year while traveling for work. Most of the record was written in hotel rooms with a bottle of whiskey and the distinct sense of loneliness. I was reading a lot of Steinbeck at the time and he managed to seep into the record. The album title, Worried Eyes, was based on a passage from The Grapes of Wrath.”

The seven track album builds a heavy, darkly melodic and unapologetically nostalgic debut release. Evoking the best of 90’s alternative rock, with an energetic and fresh take, Same Gods build an appealable combination for a range of listeners. The band shared and exclusive premiere stream of “In Circles” with Decibel Magazine last week, who commented on the band’s ability to “summon the spirit of 90s post-hardcore” providing a “throwback in all the best ways.”

Drummer Steve Sopchak – producer/engineer and owner of The Square Studio – engineered, mixed, and mastered the release. He has written and produced albums for a diverse group of bands including Ice Nine Kills (Fearless Records), Motionless In White (Roadrunner Records), and Such Gold (Razor and Tie). Guitarist Brendon Flynn (Freya) lent his graphic design skills for the cover artwork and promotional materials.  Bassist Shane Conzone, who previously toured the U.S. performing with Of Fortune and Fame (Panic Records) concluded, “From the tones, to the performances, to the arrangements, everything really fell into place for this and I personally could not be more proud of what we have to show from it.” 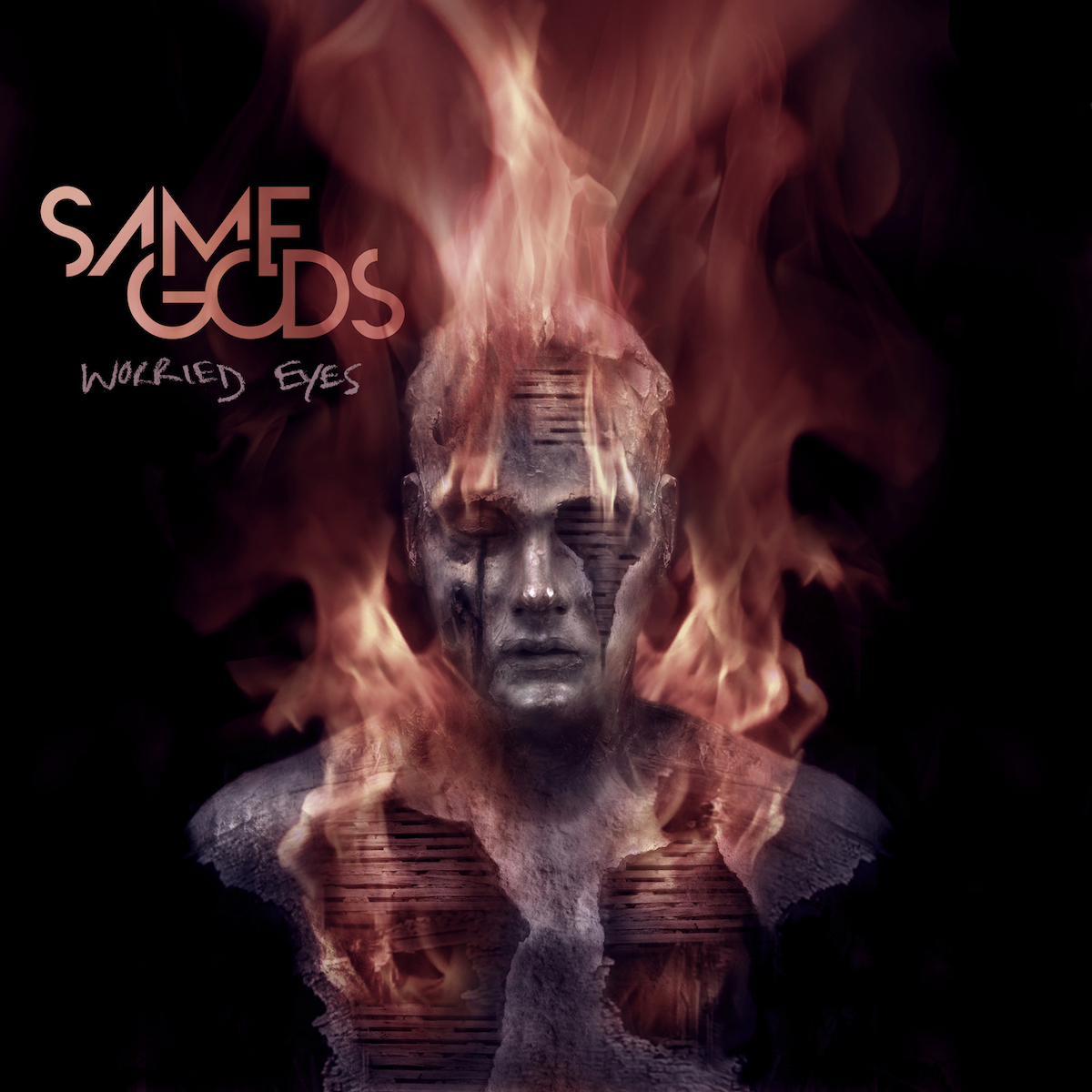 Worried Eyes is out everywhere today, including Spotify, Bandcamp, and Apple Music.

NewYork Based Photographer. Music Enthusiast with a background in Graphic Design. Whether I'm shooting a live event or just out wondering the streets its about capturing the moment.
Previous Isabella Snow Mesmerizes With New Single
Next Vreid Shares Video for “Milorg,” Announces Signature Beer and Historic Live Show