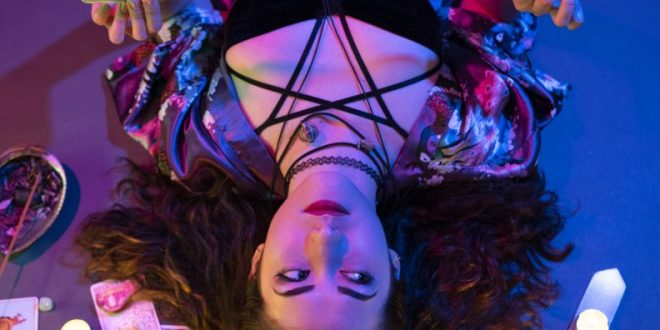 Chicago singer songwriter Isabella Snow has released her gorgeous, acoustic and piano laced new pop single ‘A Little Lie’ on all digital platforms.  ‘A Little Lie’ is a vulnerable look at relationships that features Isabella’s lyrical and vocal prowess in spades.

For Snow, the subject matter of the single comes from a very personal place ” ‘A Little Lie’ came about when I was caught in an emotionally, mentally, and occasionally physically abusive friendship back in high school.” she says , “It wasn’t until I learned to trust myself enough to own my personal power and had built up a support system of loving individuals to realize that I had the strength to leave and that I would be okay.”

Isabella is now using the song as beacon of hope for others. “Now that ‘A Little Lie’ has been brought into fruition, I want abuse survivors to know that they are just that: survivors. You are capable of so much more than your abuser has made you believe. You are strong, you are powerful, and you are not alone.”

The single is taken from Isabella’s self released debut album, Mystic, about which The Underbelly Hours raved “It is beautiful; it is sweet; it is sad and yes, at times even bitter. But it is the mixture of all of these emotions that grant Mystic its authentic humanness”. 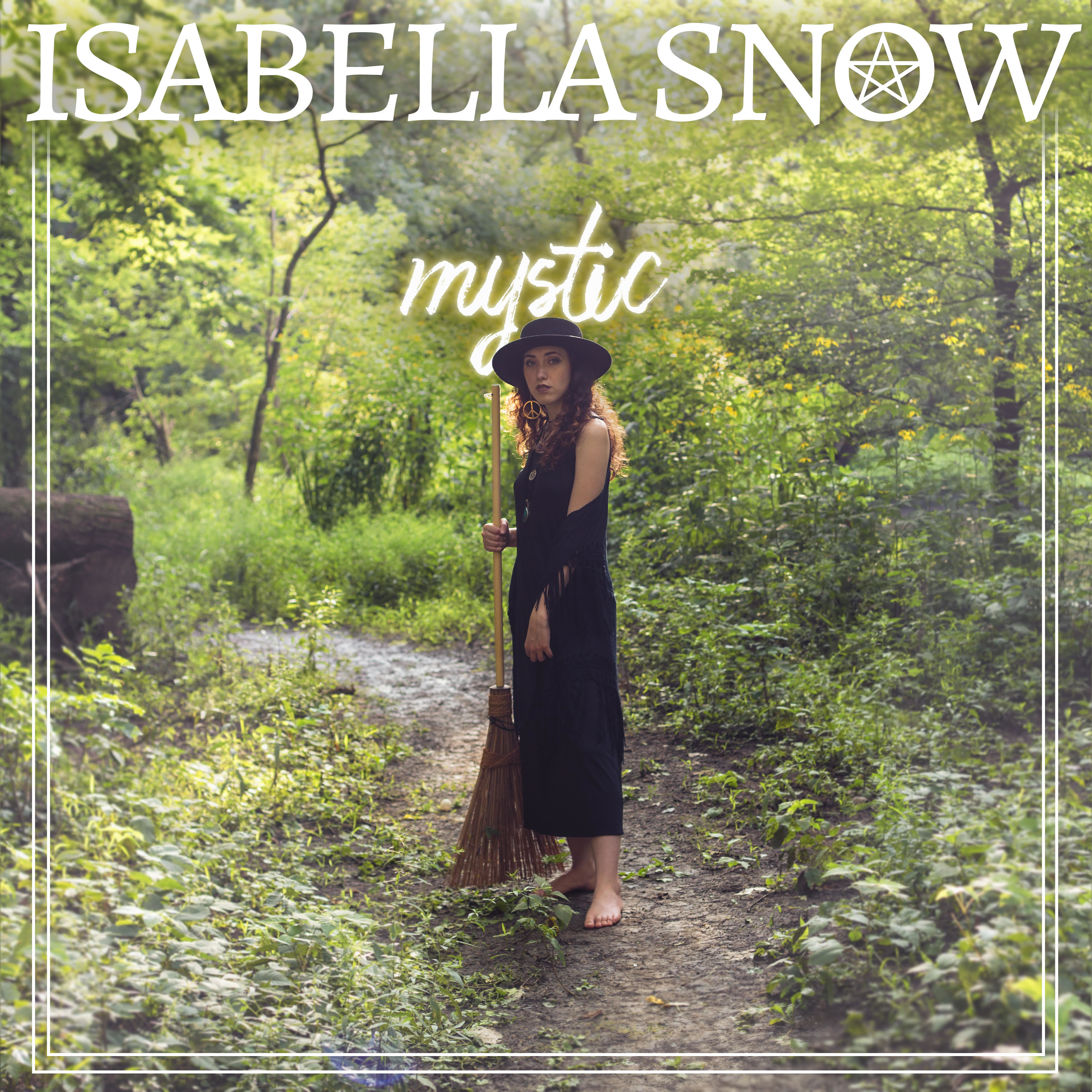 Isabella Snow is a singer/songwriter based in Chicago, IL.  She has been writing songs since she was 15, drawing inspiration from Jazz (Ella Fitzgerald, Billie Holliday, Melody Gardot), Classic Rock and Folk (Joni Mitchell, Heart, Queen,Fleetwood Mac) and 90’s alternative (Alanis Morissette, No Doubt, Liz Phair, Fiona Apple, Sheryl Crow). At 16, she began singing with a big band, ultimately winning outstanding vocalist twice (2012, 2013) in Winton Marsalis’ Essentially Ellington competition with Jazz at Lincoln Center Orchestra. In 2014, she was a choral member of the World Premiere of Christopher Tin’s The Drop That Contained The Sea, making her Carnegie Hall debut at 18.  After college, she toured with an 80’s pop-rock cover band before deciding to nurture her original music career. Recently, she was selected as a finalist for The John Lennon American Songwriter Contest.

With her BA in Musical Theatre with minors in Jazz Studies and Makeup/Costume Design from Elmhurst College, she uses her variety of artistic skills and musical influences to support her vulnerable, witty lyrics with an organic soulfulness, a fiery honesty, and compelling storytelling, often building her stage costumes and merchandise art herself. She hopes to use her music to create true human connection for her audience and to aid various human, animal, and ecological rights causes.  In her words, “Artists have the ability to change the world.  So why not change it for the better?”