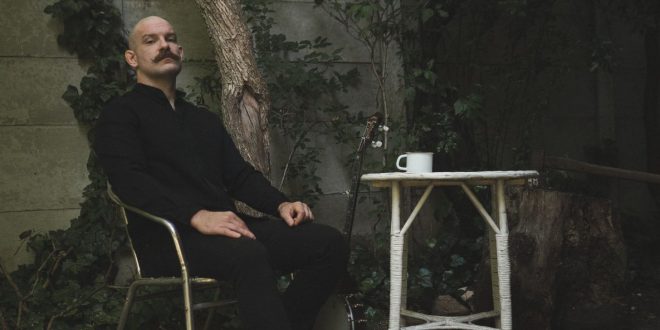 Dark singer-songwriter act The Devil’s Trade has shared the new song, “Három Árva.” The song is taken from the band’s upcoming record, ‘The Call of the Iron Peak,’ due on August 28. The emotional song can be heard along with an accompanying video below. 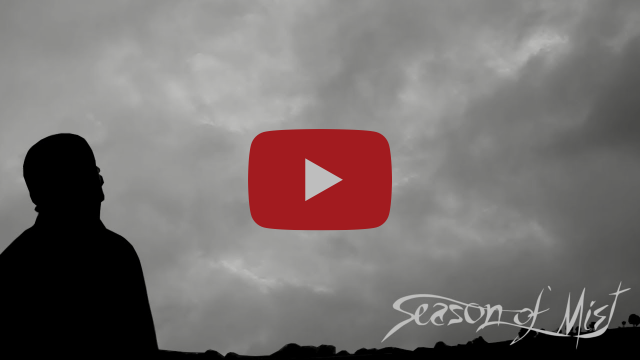 Frontman Dávid Makó comments on the track: “‘Három Árva’ is a cover of a Hungarian folk song, so called legend ballad from Kalotaszeg, Transylvania. It is about three orphans maltreated by their stepmother so trying to connect their dead mother to call her back. Christianity and occultism lives perfectly together in this song. The orphans manage to talk to their mothers but she can’t help them. I heard this song from Maria Sebestyén and Gergely Agócs but I never thought of singing it. If you listen to those two sing any songs you would understand why. It is another dimension of vocals that I feel blasphemy to try to enter.  Also there is nothing wrong with a little blasphemy so I made my own version of the song. There are folk songs that will find their way into your life no matter how hard you try to avoid them.”

‘The Call of the Iron Peak’ can be pre-ordered HERE. 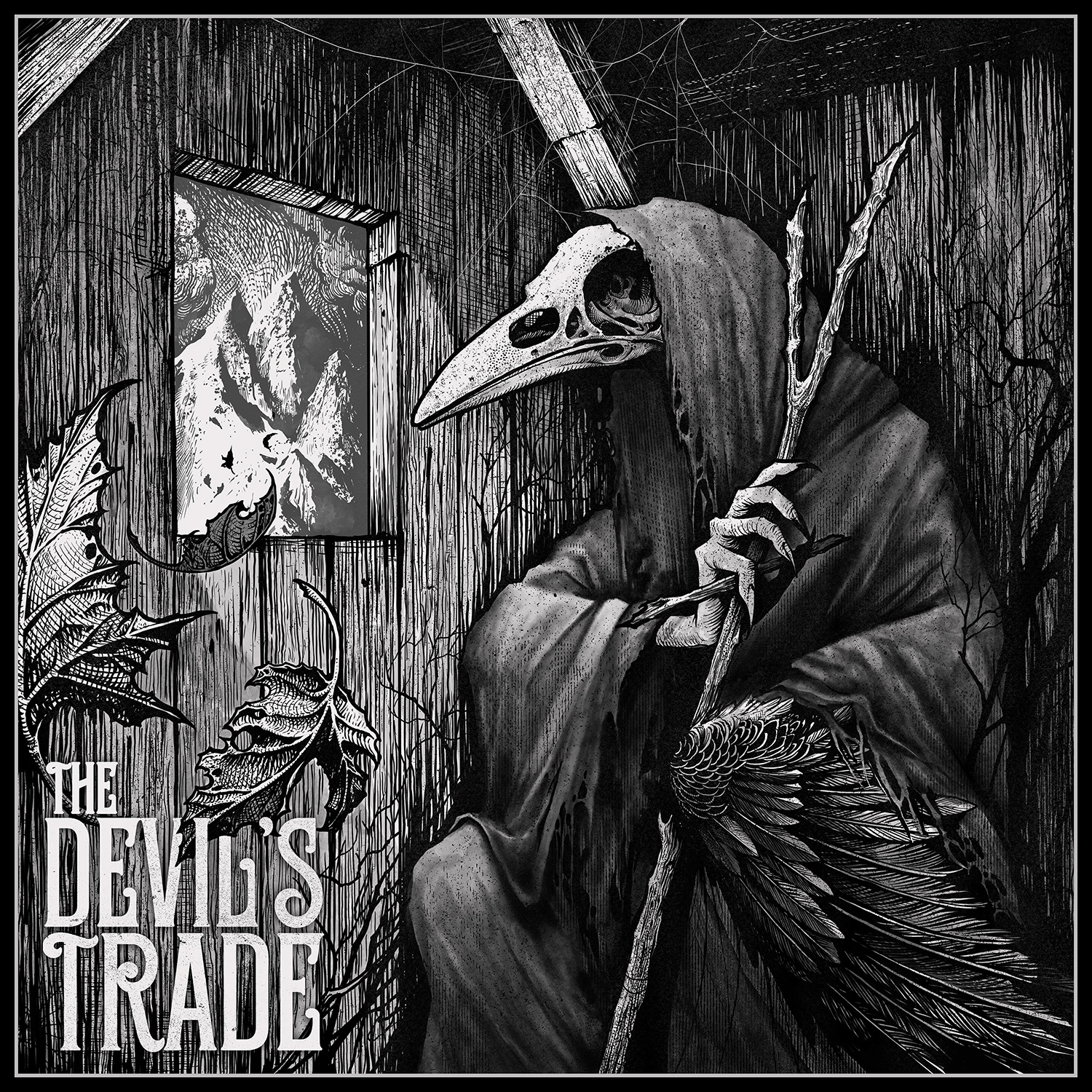 NewYork Based Photographer. Music Enthusiast with a background in Graphic Design. Whether I'm shooting a live event or just out wondering the streets its about capturing the moment.
Previous Suicide Silence Release Official Live Music Video For “Disengage” From The London Show Of The Virtual World Tour
Next Avatar share dark new single “Colossus” from ‘Hunter Gatherer’ 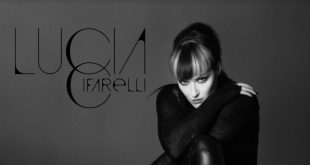