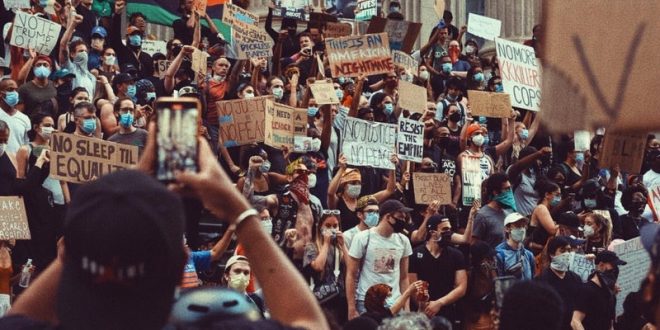 “Enough” the new single from Singer/Songwriter Robert Eberle, Ethan Felizzari/Versa the Band and Don Da Menace addresses the ongoing problem of systemic racism in the United States with powerful lyrics and a nod to the #BlackLivesMatter movement.

“Enough” (with Versa the Band & Don Da Menace) was Produced and Engineered by Colton Lava, and is now available to stream on Spotify. The video for the track is also available on YouTube.

For More Information on Robert Eberle, Go To:

Stephen Vicino is the founder of MusicExistence.com. He created this site to give talented musicians a voice and a way to be discovered.
@@svicino
Previous Brandon Agustus “Let Your Heart Break”
Next New from Greg Hoy and the Boys, “Leaving While You Stay”