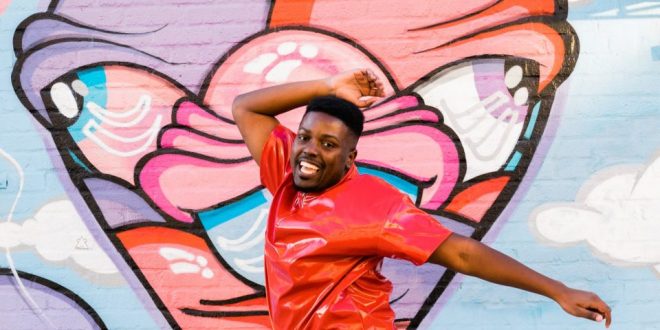 Maturing and finding your voice is one of the most important parts of the artistic process. For a singer and songwriter like Brandon Agustus, recognizing this process and embracing it, has made a world of difference in his music. In his new record Days of Wasted Youth, Agustus inserts his own unique stamp in the moving “Let Your Heart Break”.

Now based in New York City, Agustus hails from South Florida. He notes in his biography that he felt out of place with his affinity for 80s music, from New Wave to the sounds of icons Prince and Whitney Houston. While the track “Let Your Heart Break” doesn’t feature synthesizer or an 80s flare, the influence of Houston’s range and recalls Prince’s undeniable emotional drive. Agustus studied at Brooklyn’s Songwriting Factory.

With a backbeat that sounds like a something out of a movie score, Agustus sets the stage for a yearning and self -awareness experience. He sings, “let your feelings show, (because) pride don’t make you strong, let your heart break.” His voice has some falsetto’s (much like Prince) and I think he plays with the tones a bit like Jason Derulo and Drake. I think he’s been hurt more than once in his young life, and he’s realized that these experiences make for the best of songs.

The structure of the song is interesting and features some mixed-in voices that sound like voices from beyond, or voices in your head trying to make you doubt things. It’s an easy flow, and about the halfway mark, Agustus raps. His rapping style is smooth and hyper. The transition back to singing is fire – it’s almost like a drug that you keep going back and listening to that section over-and-over. The added bounce of a rap gives an added dynamic to the song, and changes the vibe to stronger, empowered feel. I think the rapping and the singing showed a unique bond, it created this added drama to an already moving tune. Like a scar, he sort of picks away at the sensitive skin, and taking off another layer. The rap is yet another layer and shows another side to his artistic vulnerability – it raises the bar and increased the song’s stakes. He’s reconciled something in his life – he’s got to this point because of his past. The two voices you hear – his singing voice and rapping create a fine chemistry.

The verdict? “Let Your Heart Break” is really engaging and Agustus’ voice is remarkably unique. I really enjoyed the way he broke into rap, but didn’t overdo it. He relied on his singing voice – which is quite impressive. As an artist he takes some risks here – and his album title proves that he’s moved on from past experiences. While it’s hard to imagine the heart breaks of the past contributing to who we are today, Agustus points out the benefits of those moments making us our truest selves. High marks indeed for “Let Your Heart Break” and add Brandon Agustus to your “ones to watch” lists. 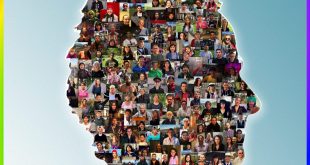 Music videos, when they’re done right, can serve as the perfect continuation of a song’s …