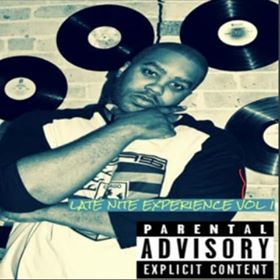 The mixtape, originally released in 2004, features 23 tracks and a few dozen emcees, helping to create one of the hottest mixtapes out of Chicago in recent memory. The mixtape quickly sold out locally and has been out of print for a few years. It is now available on all digital streaming platforms for the first time.

Spinning records in clubs and at private events in the Chicagoland area since 1995, JDI is revered by both fans and peers for his vast knowledge of several genres of music. His experience in spinning Hip-Hop, House, Soul, Neo-Soul, R&B, Rare Grooves, Jazz, Disco, Gospel, Pop, and Rap has given him the edge over other local DJ’s that limit themselves to specializing in one particular style.