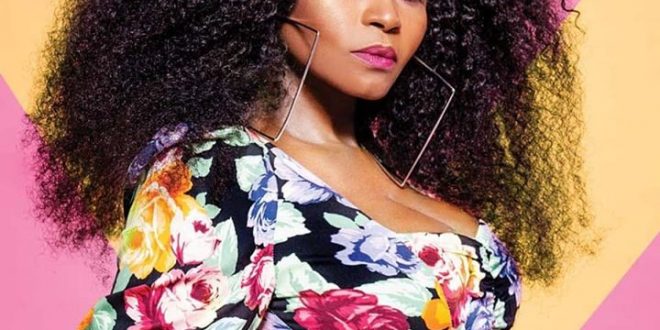 This lyric by Botswana-born singer and songwriter Nomina has been stuck in my head all day. The words are from her brand new single, called “Fetish Daddy”.

No, don’t grin like that, it’s not that kind of song. Rather, in spite of its name, it’s a surprisingly grim track that deals with abuse, and a modern sort of slavery. “Fetish Daddy” is a song that explores the fine line between love and bribery, with a view toward the sexual and emotional exploitation of young women.

And it all revolves around the above lyric, which Nomina sings over and over, in her haunting, slightly sultry voice. Her lyrics, paired with a powerful music video, tell us why so many women get trapped in situations they don’t desire.

It’s exactly this want for a peaceful home, and for safety, that leaves them vulnerable to sexual predators. The beginning of the video, in which an older, opulent man sticks a wad of bills into a young girl’s hand, showcases that exactly.

The video, which is gloriously realized, catches the faint look of surprise on the girl’s hand, but also immediately the delight that she’s filled with at seeing the money. This invokes themes of poverty, of a life spent dreaming of things you can’t afford, which sadly, is a reality for many of us.

Immediately, the man wins over the girl’s trust. And he clearly doesn’t deserve it. Later, we see him go home to another woman who waits for him, and just after he hugs her, he slaps a female employee on the butt, causing the disgust of his girlfriend.

The reason why I talk so much about the video is that it works so well in combination with the song itself. The lyrics paint the picture of what goes on inside these women’s minds, and how they get to be in such situations.

As for the voice, Nomina has such delicacy, such secret fragility, combined with this unknown, surprising strength. It makes her the perfect person to sing this, as she can easily voice both the innocent, naive victim, as well as the girl who escapes this hell.

Stephen Vicino is the founder of MusicExistence.com. He created this site to give talented musicians a voice and a way to be discovered.
@@svicino
Previous Interview With Guy Freedom English
Next LINNON STYLZ PRESENTS NEW SINGLE