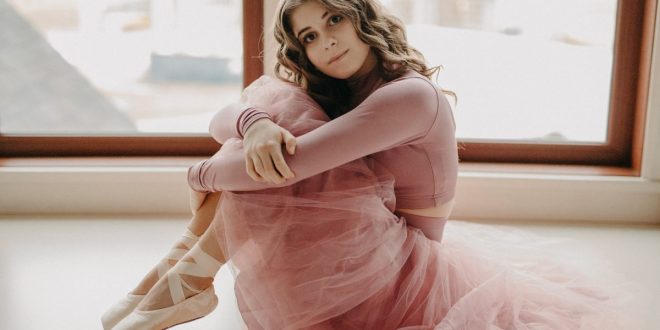 Single Review: Eden Paige “Save Me”

In her debut single, “Save Me,” and its incredible music video, Canadian singer/songwriter Eden Paige channels shades of Liz Phair and a Paula Cole-style lyrical surrealism that goes well beyond her 14 years on earth. Cutting into a profoundly emotional narrative with as much passion as a singer twice her age, Paige doesn’t show a hint of hesitation in her execution here; instead, she demonstrates how much a swaggering approach can impact a performance. This is a magnificent debut by all accounts, and definitely a standard-setter that many of her peers will be envious of this summer.

The music video for “Save Me” is extraordinarily provocative, but in some regards, not as much as the song that inspired it is. There’s so much intensity just in the way that Paige shifts between a whisper-like harmony and a forceful, almost assaultive croon in the chorus, and even if her words weren’t as heavy as they undeniably are, it’s hard to picture being unaffected by the very nature of her delivery here. She has a presence that is spellbinding to say the least, and if it’s this strong now, one has to wonder just how powerful it will be in five years.

From a sonic perspective, the balance between the strings in the background and the other components in the master mix is absolutely terrific. I like that, while a lot of pop singers have been leaning on monstrous basslines and synthetic harmonies as a means of bolstering lyrical statements, Paige isn’t being put in a position to rely on anything other than her natural strengths in “Save Me.” By doing this, we’re able to see what she’s really made of – which, in my opinion, is the best way to make a debut recording of any kind.

Eden Paige’s vocal has moments of being remarkably delicate, to the point where it verges on an ethereal dreaminess that could be utilized in an alternative format in the future, but the weight of her narrative in this song is anything but fragile. The way that the music video’s heartbreaking imagery connects with the words that she strings together into poetry is crushing to no end, but at the end of its nearly five minute running-time, you can’t help but feel like the message it’s expressed is one that needs to be heard by everyone these days.

After taking a peek at what Eden Paige can do in “Save Me,” I definitely can’t wait to hear what she’s going to develop in the studio next. Her raw talent has a couple of rough edges that will inevitably work themselves out as she gets comfortable with herself as a composer, but with the kind of skills she’s already bringing to the table here, I have no doubts that she’s going to achieve some great things in the future. This is one of the smarter pop outings I’ve heard in a while, and I would recommend it to anyone who enjoys endearing balladry with a powerful social message just beneath the surface. 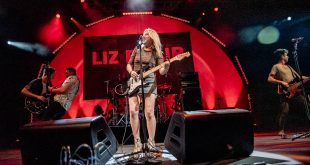 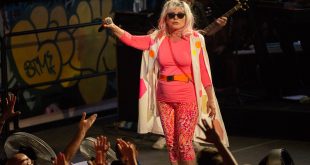