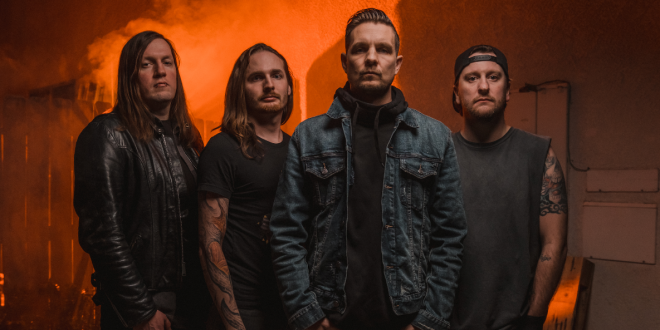 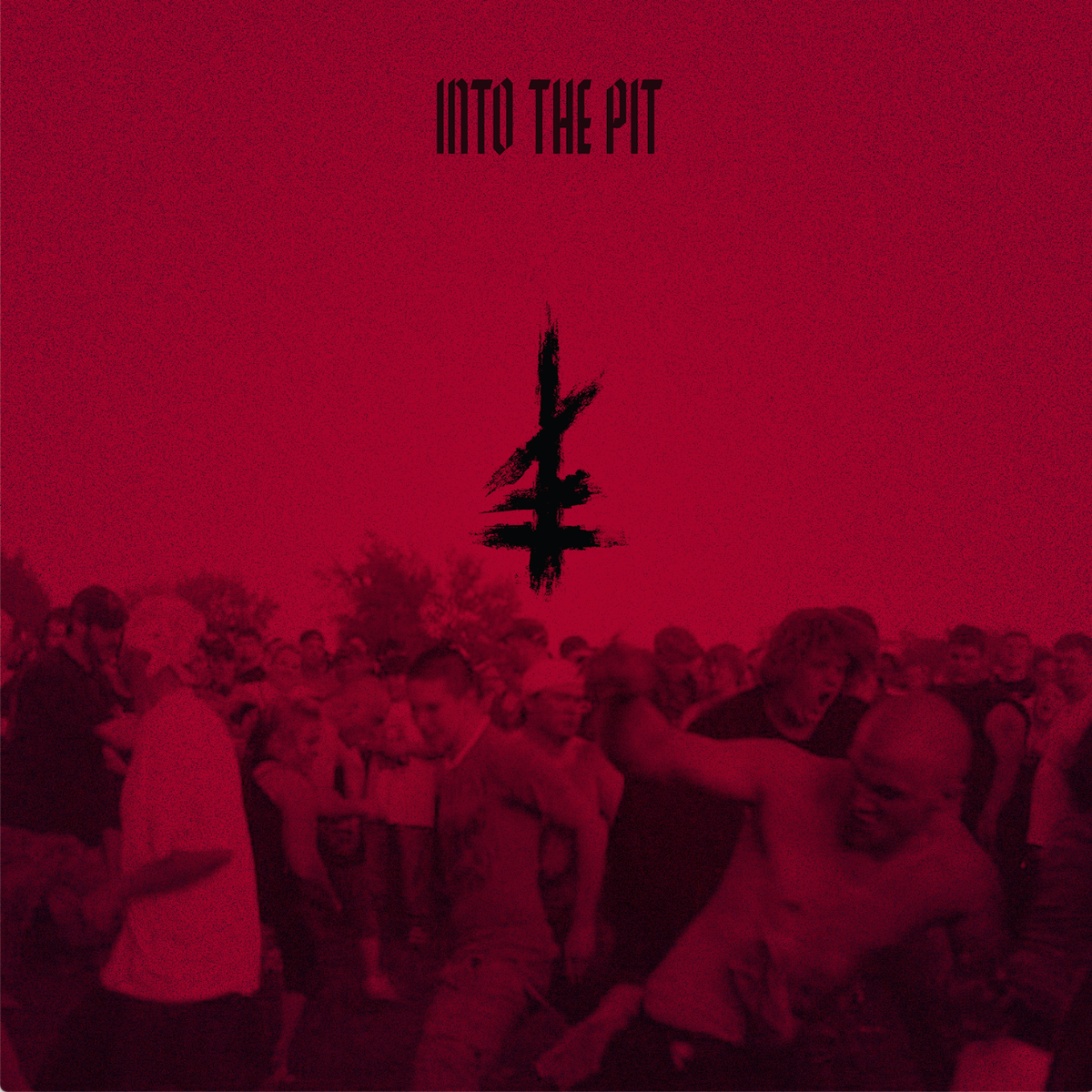 New Fearless Records signing Kill The Lights, which features former members of Bullet For My Valentine and Throw the Fight, have shared their cover of Testament’s 1988-released classic thrash anthem “Into the Pit.”

Watch and listen below

To capture the essence and aesthetic of the time period that the original was released, the band crafted a video that has an authentic VHS vibe.

“There were a ton of cover songs options we could have gone with, and we did consider covering a pop song in our style,” shares drummer Moose. “But we decided to cover ‘Into the Pit’ by the mighty Testament purely because it’s a classic song that’s fun to play. We wanted to stay true to the original as closely as possible, to pay our respects to metal royalty. A great song by an amazing band.”

NewYork Based Photographer. Music Enthusiast with a background in Graphic Design. Whether I'm shooting a live event or just out wondering the streets its about capturing the moment.
Previous Tetrarch Takes Fans Behind the Scenes in New Video Documenting the Making of “I’m Not Right”
Next K I Off The Book Dives Into The Creative Depths Of Sound For Their Debut – EP I Out July 1st!