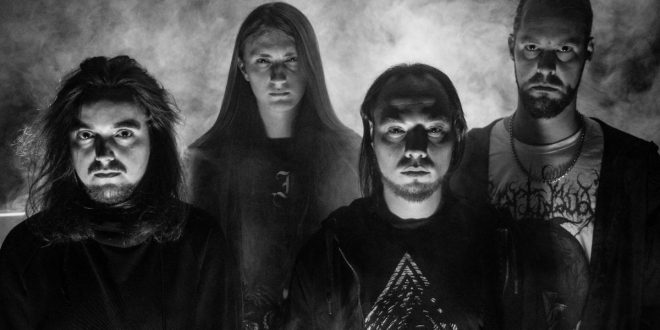 AUTARKH Signs to Season of Mist

Season of Mist is pleased to announce the signing of Dutch extreme metal outfit AUTARKH. The band will release its debut album in 2021!

A small glimpse of what’s to come can be found below: 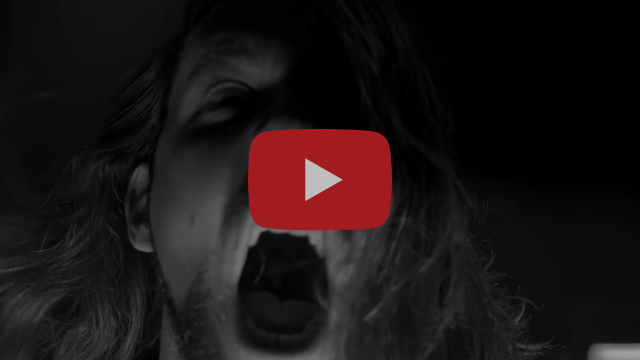 From the fertile grounds of Tilburg (NL) rises new contemporary metal outfit AUTARKH, a group of musical extremists that keep pushing the boundaries. AUTARKH is the brainchild of Michel Nienhuis, founding member and composer/guitarist of DODECAHEDRON. He comments on the signing:

“We are very glad to announce our signing to Season Of Mist – a record label with an excellent staff that continues to be a true flagship of underground culture. I have been collaborating successfully with Season of Mist and Doomstar bookings for many years with DODECAHEDRON so it was an easy choice to continue both relationships in this new form. We are currently in the final stage of producing our debut album and are looking forward to release it in 2021.”

From the fertile grounds of Tilburg, The Netherlands rises new contemporary metal outfit AUTARKH, a group of musical extremists that keep pushing the boundaries of the auditory senses. AUTARKH is the brainchild of Michel Nienhuis, founding member and composer/guitarist of DODECAHEDRON.

Death and illness was closing in on DODECAHEDRON, revealing that a transformation of concept was necessary in order to effectuate artistic development. AUTARKH is built on the artistic foundation of DODECAHEDRON but expands on new horizons in regard to vocal and rhythmic content.

Teaming up again with record label Season Of Mist and booking agent Doomstar bookings, the band is bound to carve their own path and ignite a new flame within the landscape of the heavy music industry. Embracing a clear vision on extravert and introvert expressions AUTARKH desires to speak to their audience on multiple levels.

AUTARKH is currently working on a 10-track debut album that explores the implementation of electronic beats within the spectrum of extreme metal and revolves around spiritual growth and the inner self. The album will be released in 2021 on Season Of Mist records.

NewYork Based Photographer. Music Enthusiast with a background in Graphic Design. Whether I'm shooting a live event or just out wondering the streets its about capturing the moment.
Previous Destruction Reveal New Album Trailer and Announce Additional Live Show
Next Incantation To Release ‘Sect Of Vile Divinities’ Full-Length Via Relapse Records, Release New Single “Propitiation”

Italy based, alternative rock quartet A CRIME CALLED has released the official music video for “Drown,” off …