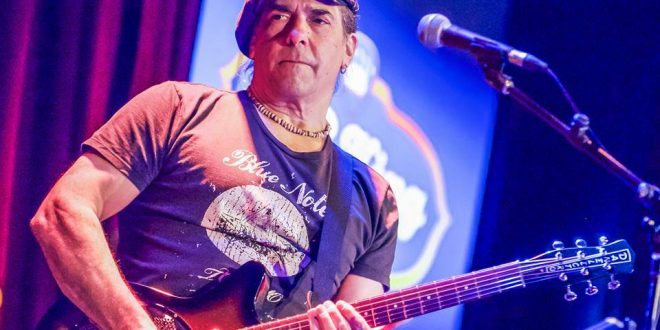 Americana artist Mark Newman packs a political punch with the singer/songwriter’s latest LP, Empirical Truth. Tracks focused on hard-hitting topics are blended with clever covers and a band of talented musicians to draw in fans of blues rock. Tunes such as “When I Aim My Gun” encounter controversial topics that Newman embraces with lyrical craftsmanship and an ear for the genre. Bronx native Mark Newman uses his voice to describe the hardships of the world around us while also providing a clever album that can be compared to other rock bands such as Little Feat and The Allman Brothers.

Hear the album at https://open.spotify.com/album/3Y5bQm8AOQPoFGmRyyaPVB

Stephen Vicino is the founder of MusicExistence.com. He created this site to give talented musicians a voice and a way to be discovered.
@@svicino
Previous Josh Christina “Let’s Get Woke”
Next Darkwave Artist DISSONANCE Announces New Maxi-Single “Precipice;” A Lament Of Personal Struggle 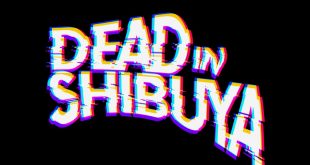