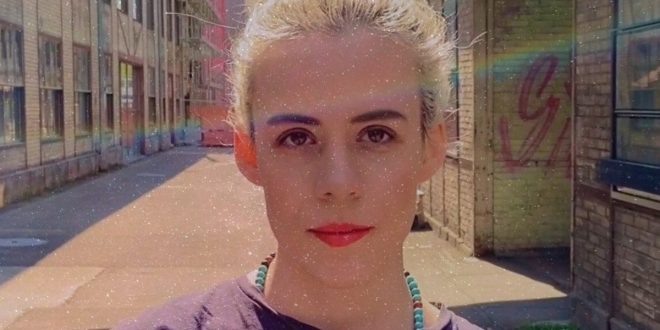 Dream World is Ámaris’ much anticipated album released on June 12, following the releases of singles “No Signal” and “Stardust” earlier this year. Ámaris is a London-based singer, songwriter, and actress who was first introduced to electronic music in a dance class while attending drama school. The multi-talented artist has since used electro-pop/EDM influences and fused them with R&B/soul elements to create her sound which has been defined as “genre-defying.”

In Dream World, Ámaris skillfully incorporates these genres into a cohesive album that can be described as, well, dreamy. Each track contributes a unique flavor all while consistently maintaining an electronic, soulful underlying tone. Tracks such as “Stardust” and “Sunsets” are more R&B centered, while “Too Sad” focuses more on an electro-pop influenced sound, and the final song “Forward” captivates its listeners with a soothing conclusion to the album. All are supported by a simple, yet impactful electronic production accompanied by Ámaris’ relaxing vocals. These are just a few examples of what you can hear on Dream World on streaming platforms now.

Stephen Vicino is the founder of MusicExistence.com. He created this site to give talented musicians a voice and a way to be discovered.
@@svicino
Previous British Indie Rock Band Tony Goff & The Broken Colours Release New Single “Rearrange”
Next Keyboard Player and Producer Etienne Stadwijk Releases a Powerful Response to the Current Social Climate with new song and video “Then Why?!”