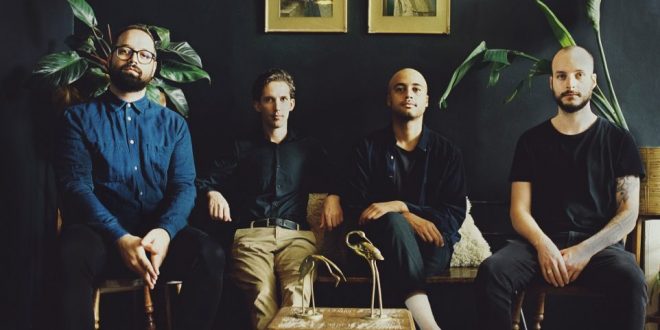 Constellatia Stream Album ‘The Language of Limbs’ in Full

South African post metal band CONSTELLATIA is celebrating the re-release of their acclaimed debut album ‘The Language of Limbs!’ The record can be streamed in full via Distorted Sound Magazine at THIS LOCATION.

‘The Language of Limbs’ was originally released on November 15, 2019 and soon after, the four piece landed a worldwide record deal with Season of Mist. The new pressings are available today, June 19th in various formats HERE.

CONSTELLATIA comments: “We are thrilled to bring you the premiere ‘The Language of Limbs.’ As longstanding supporters of Season of Mist, CONSTELLATIA is honoured to be in the company of some incredible bands and we look forward to this adventure. We hope you enjoy this first record as much as we are proud of it.” 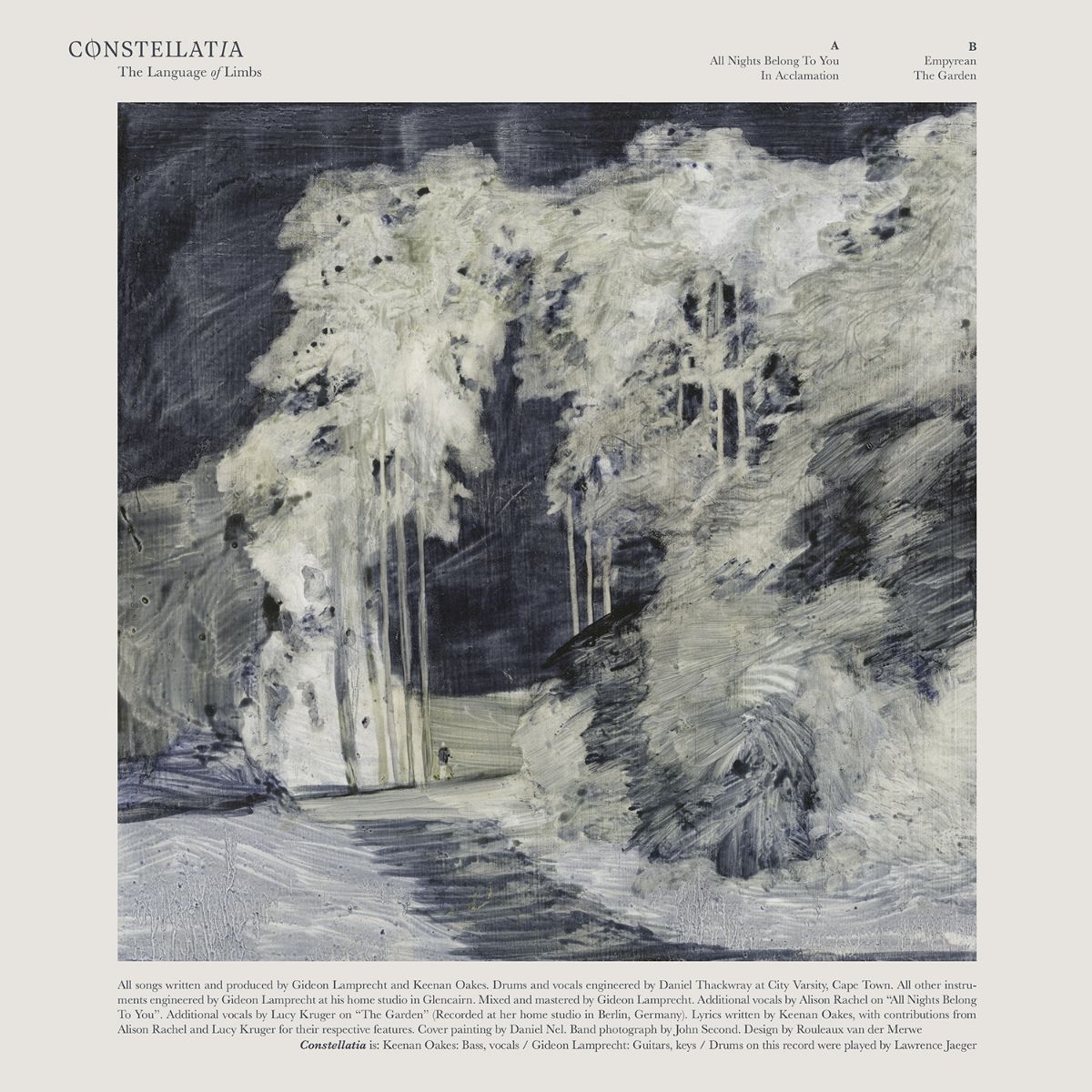 Track List:
1. All Nights Belong to You
2. In Acclamation
3. Empyrean
4. The Garden

NewYork Based Photographer. Music Enthusiast with a background in Graphic Design. Whether I'm shooting a live event or just out wondering the streets its about capturing the moment.
Previous Suicide Silence Announce Second Batch Of “Virtual World Tour” Dates
Next DORO Rockin’ The Drive-In Shows