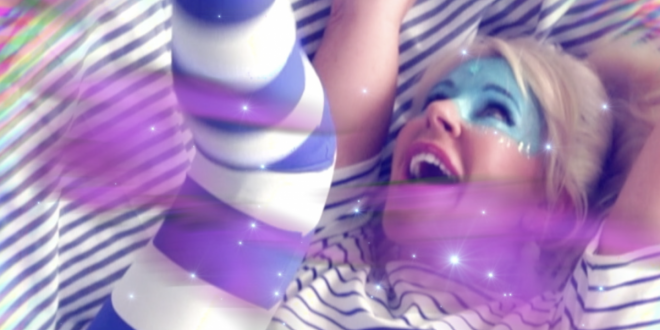 Covid 19 Impacts On An Artist’s Life 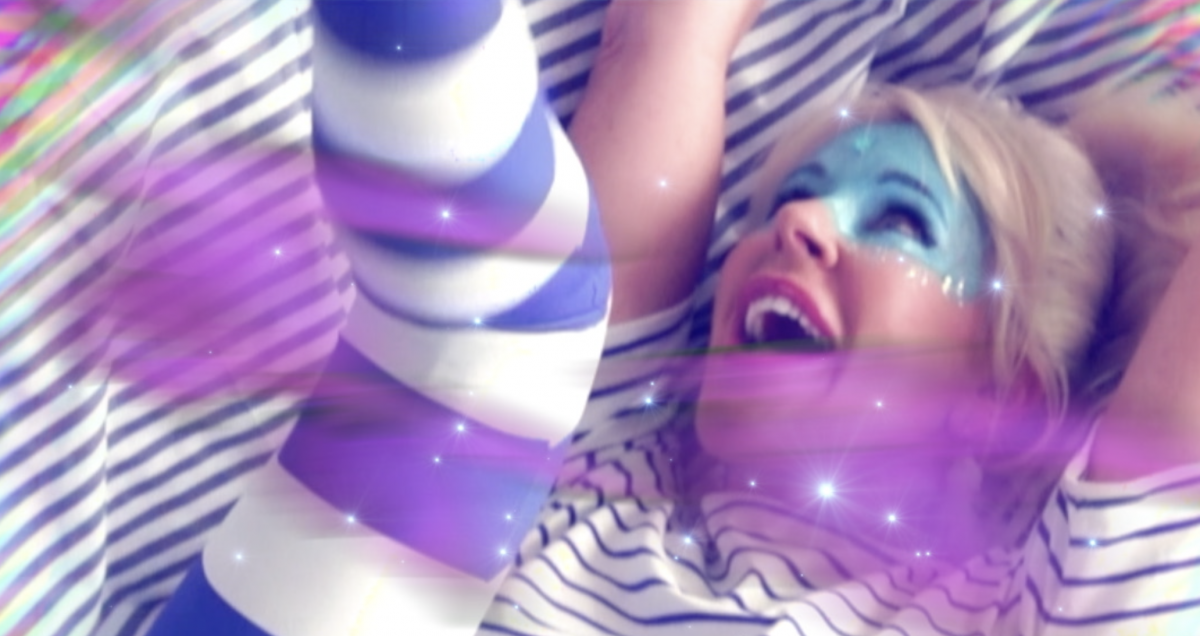 EDM artist Kim Cameron gives a look into Covid 19 and its impact . Originally from the Los Angeles area, Kim Cameron moved to a number of states in the US with her family before settling in Nebraska where she earned her college degree in broadcast journalism. Growing up, she had played the clarinet in her school orchestra and marching band as a child and eventually landed musical theatre roles and sang in choirs in her young adult years. After college, she worked as a radio personality in Lincoln, NE and later worked for information technology companies in their media departments. While continuing to work in the corporate world, she moved to Miami Beach where she began her musical path by joining a local cover band in the early 90s. For more info check out  http://sidefxband.net/about.aspx

“The last few months have challenged most of us.  As a singer and songwriter, I found the lockdown to not only impact obvious types activities such as rehearsing with my band, performing at festivals and touring abroad, but the actual ability to create music.  It took me several weeks to understand why my creative skills were being blocked.  I had to peel back the onion, sort of speaking, to truly understand.’

“Unlike a lot of artists, I live in a condominium complex, the epidemy of communal living, with shared elevators, common areas, doors, gyms, pools, etc.  When we were first given the news of the virus, our building, like others, took an extreme approach to the fear, by covering up furniture, using toothpicks to request elevators, gloves to open doors, staying locked up indoors as much as possible. ‘

“After about six weeks of lockdown, I began to notice a change.  The change was felt across the multiple facets of my life.  Not only did I feel my creativity stifled, but noticed a change in my building management, who took to draconian measures and scare tactics.  My surroundings were now no longer safe, but felt very confined, almost like a prison.  I found myself wondering, what had I done wrong to be treated so, almost, inhuman.  The community that I had known and loved, had disappeared into an angry pool of resentment.’

“It was with that realization, I wrote Tip Toe.  It was a reflection of how I felt I had to Tip Toe inside a building that I used to call my home.   And while the first pass that this song was much less happy feeling than the current version, it taught me that when you lose that sense of home and community, you end up losing a big part of yourself.’

“Covid, unfortunately, brought to worst out of a lot of people. I am witness to that in my own building, but it also taught me that; no matter how uncomfortable you may feel, there is still room to find that safety.  I had to dig deep to find mine to write Tip Toe in the form that I released it, but it was hard to find at first.’

“I am of the belief, that everyone wears a color.  That color can be a reflection of positive light, or a shadow covered in destructive darkness.  When you leverage each other, the light shines brighter, and overcomes the shadows.  So, while I have learned how to find my color through very challenging times, I will always look to create and support a community first.” 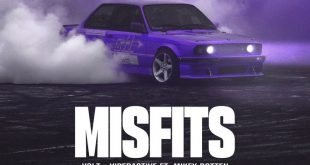 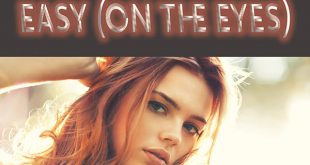