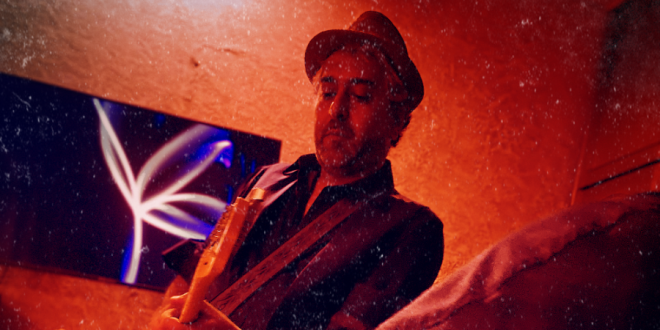 On June 17th, 2020, International Blues Rock band Izzie’s Caravan released “On The Pull.” It is their third EP in just six months. It follows their December 2019 debut, “Leo’s Guitar” and February 2020’s “Zephyrs.” The latter features their current single, “South Of Yesterday,” which has been receiving worldwide airplay and thousands of Spotify and Youtube streams.

Enigmatic lead guitarist and vocalist, Izzie says of the new EP: “This one is a definite back to the blues record…it’s an identity record for us. I think this is where we’ve defined ourselves, as how we perceive ourselves as artists and musicians, and where we want to take this musical journey from here on. When writing these tracks, I really dug into the old Johnny Winter catalog, and that has become a reference point for me personally; to develop a sound that channels that rock and blues merger.”

Watch the video for the first single, “Drownin’ Man’s Blues” at https://youtu.be/Aj3PmwDC53w 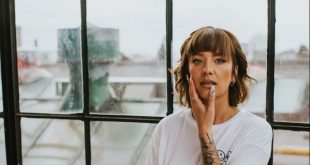