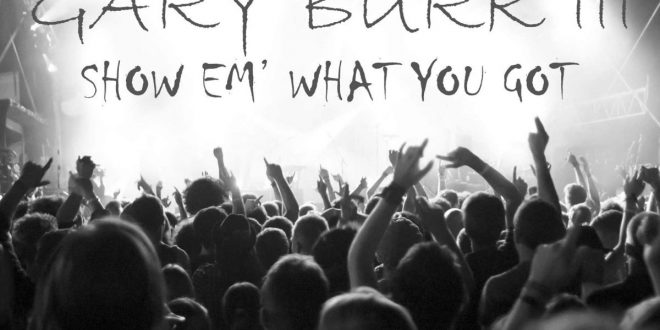 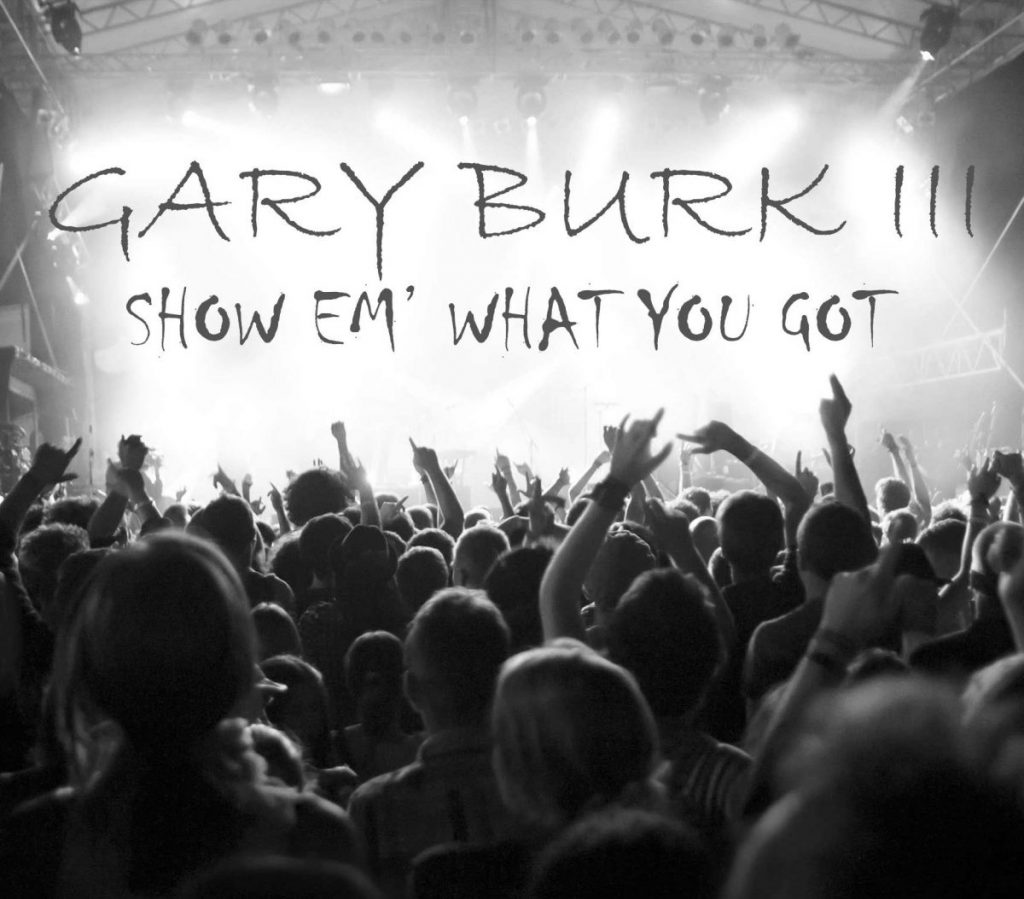 Gary Burk III’s “Like That” opens with a line we’re all going to wish we had written, “everybody wants a love that makes everybody else want to love like that.” The closing track of his 2020 album, “Show ‘Em What You Got,” the song has the makings of a true country smash hit. With a voice that the biggest names in the genre would kill to have, Gary Burk III is an artist you’ll want to keep a close eye on. Everybody has their own image of “the one that got away” and aren’t we all looking for a love as deep and true as the one Gary is describing? It’s not easy to record a new classic love song, but that is exactly what Gary Burk III has done here. “Like That” is the real deal and it’s only a matter of time until Country music’s best kept secret is a secret no more.