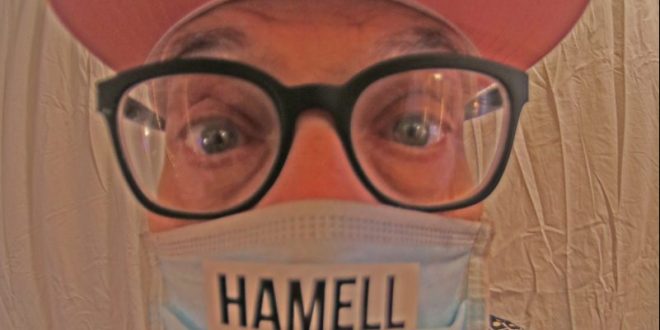 Ed Hamell aka Hamell On Trial offers his unique perspective on life during lockdown with ‘The Pandemic Songs’. Ed explains the impetus behind the new album, recorded in his Ossining, NY apartment on his $80 Android cell phone in this way: “We’ve all been cast into these strange times. Each of us looking for grounding: home schooling, home working, losing employment, balancing anxiety with a brave face, concern for loved ones, trying to connect when we’re not supposed to connect. Some of us on the frontlines saving lives, witnessing death at an unprecedented rate.

As the great Hunter Thompson once said, ‘When the going gets weird the weird turn pro.” My lifeblood financially, but more importantly spiritually, is performing. I’ve found great comfort and release doing Facebook live-stream concerts (five so far). I had initially and naively scheduled only four, thinking the pandemic would not stretch past May. I exhausted my repertoire. I decided to challenge myself to write 15 songs in 15 days – “inspired” if you will, by the pandemic. Here you have the best 9 I think.

A major figure in the music business who prefers to remain anonymous reached out to me and asked to hear the songs. I sent him the Facebook link. In a couple of days he reached out again and suggested putting out the songs via streaming networks. I immediately called Jeff Smith at Saustex Records and in less than one minute he green lighted the project and committed to a special CD release. I recorded the 9 songs in 3 days, doing the artwork at night. My son Detroit, who helps with all my tech support, and I had witnessed a line 7 blocks long of our neighbors waiting for food from a truck because they needed to eat. It was a no brainer to donate the proceeds of this to charity. Hopefully you’ll get a few laughs, maybe some comfort and maybe you’ll be swept away from some harsh reality for a little while. And, if some stuff makes you a little uncomfortable…well Jesus – it’s a fucking Hamell record.” 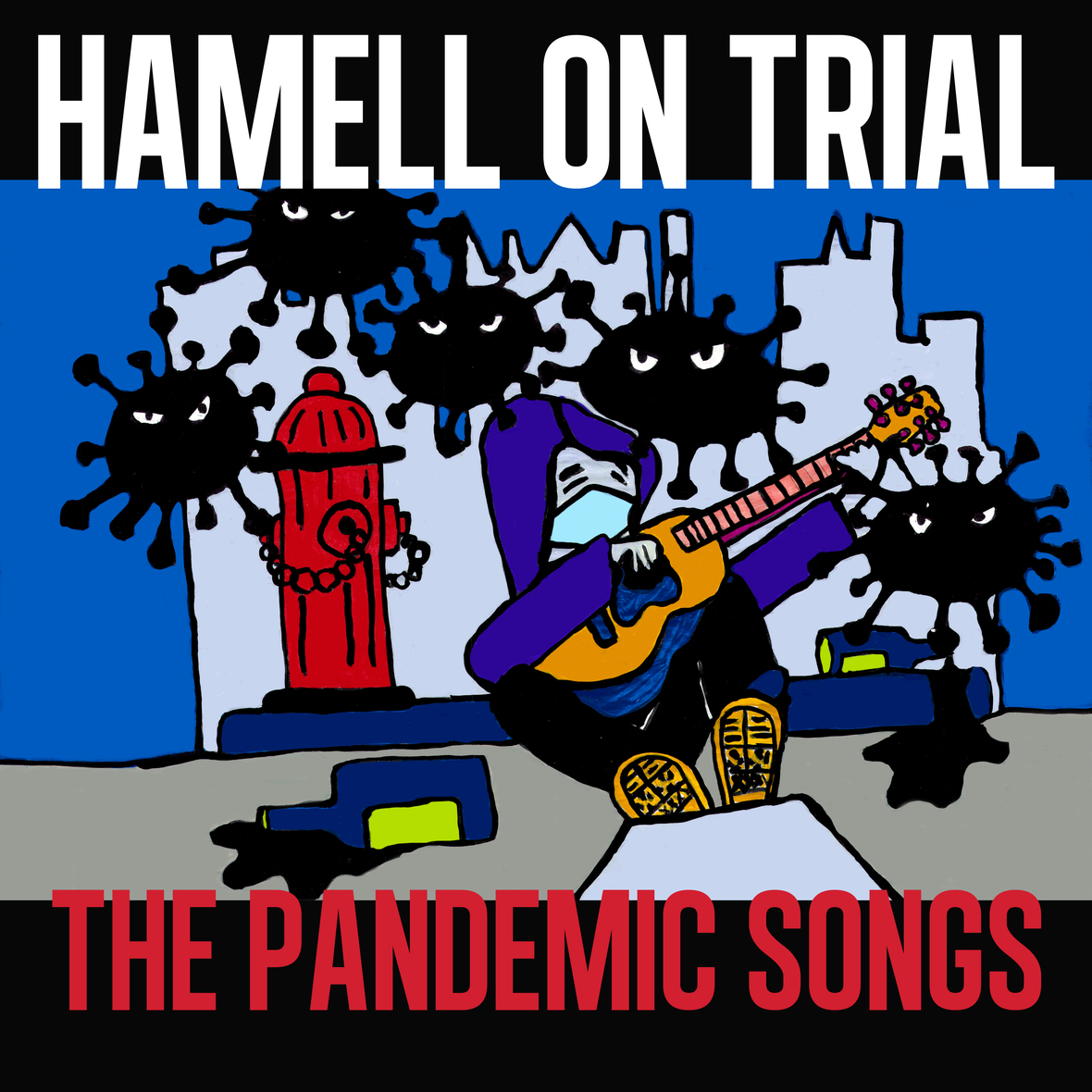 100% of the proceeds from this album will be donated to national food charities.

NewYork Based Photographer. Music Enthusiast with a background in Graphic Design. Whether I'm shooting a live event or just out wondering the streets its about capturing the moment.
Previous The 69 Eyes Stream Their 30TH Anniversary Show From Helsinki
Next Lord Releases ‘Chaos Raining’ EP