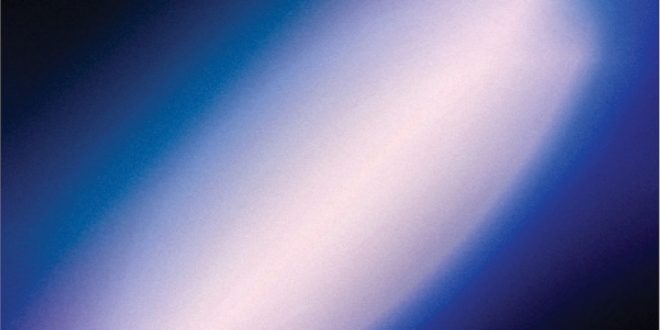 Prolific singer and songwriter, Forrest Hill has been telling stories inspired by folklore and human insights for years now through an eclectic blend of pop and alternative rock. You can tell from his music that he is quite connected to the human condition and consciously writes lyrics that appeal to a wide audience. Working with a band that has been making music since the 1980s, Forrest Hill has made a name for himself over the years as a commercial success in New England and college radio. He has also made music with famous producer Teddy Riley.

Forrest Hill started his solo career in 2016 and now has released his new album titled “River of Stars” which shows all the growth he has had over the years. You can tell from his music style that he has an incredibly authentic sound that is a delight to listen to on the indie folk and alternative rock circles. With melodies that are perfect to the pitch, lyrics that stay in your mind for days even when the music stops, Forrest Hill shows off his musical writing skills perfectly on the new album.

River of Stars makes use of elements from folk, pop, alt rock and creates an enticing mix of modern music that harkens to times past. Think of it like a classic reborn in new clothes. The album is an impressive body of 12 tracks that have been masterfully produced in the way you would expect the top music labels to make their albums. Hill also showcases his incredible vocal range to prove yet again that his rise over the years have not been a fluke. ‘Crazy Days’ has a dark feeling compared to most of the other songs on the album, but you can feel the percussion beneath that creates a complex haunting sound that you fall in love with slowly. ‘Floats Away’ makes use of a beautiful guitar accompanied by a cello to suck you into the story he’s trying to tell, yet another impressive display of instrumentation and melody.

Forrest Hill’s River of Stars, just like the name, shines through with flowingly amazing music that is the culmination of many years of hitchhiking across post-Vietnam America and personal experiences from his meditation practice. This is definitely one for the summer playlists.

Stephen Vicino is the founder of MusicExistence.com. He created this site to give talented musicians a voice and a way to be discovered.
@@svicino
Previous Dark Heavens Signs With 7Hard Records
Next Single Review: Gary Burk III “Like That”