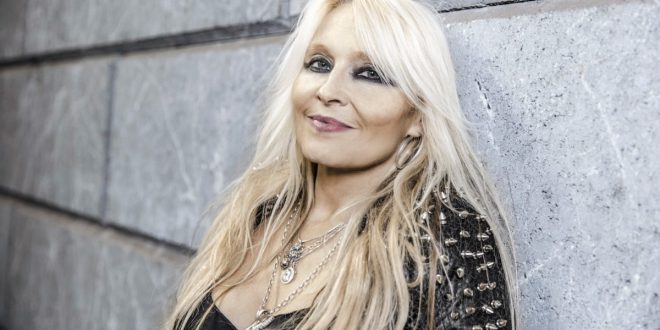 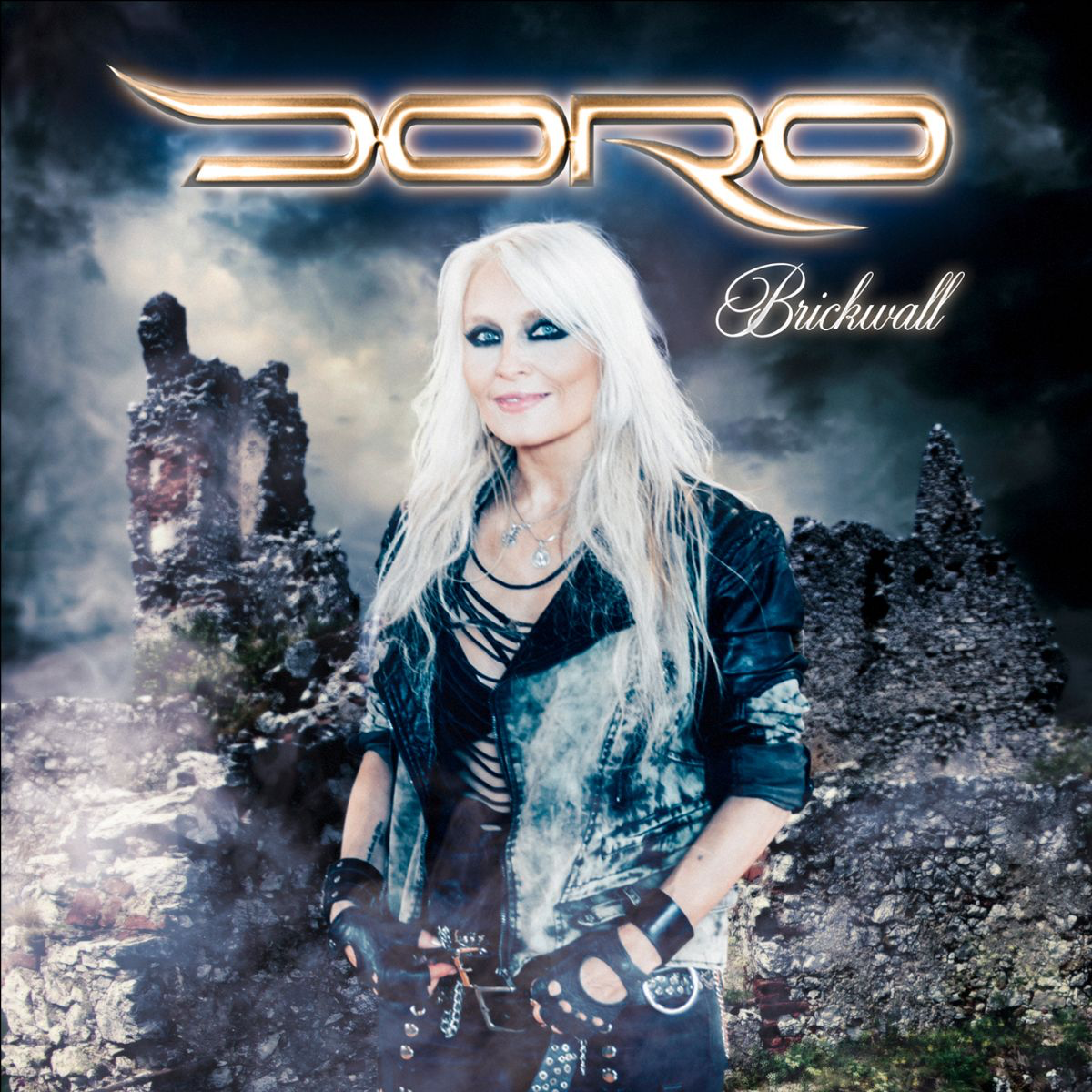 After lots of great summer festival performances, DORO is now heading towards another world tour! First rocking Russia and the USA, the band will then be traveling back to Europe for gigs in Germany, the UK, Switzerland, The Netherlands and Luxemburg.

Packed in her luggage is the brand new video for her new hit single “Freunde Für´s Leben” (Friends For Life). A song deeply loved by her fans and the only German song on her latest, very successful double studio album Forever Warriors – Forever United. The album charted higher than any other DORO album previously in Germany, also reaching the #1 spot in the Vinyl Charts as well as #4 in the official German Charts!

Check out the video for “Freunde Für’s Leben” below:

DORO: “The fans love the song as much as I do. The video for ‘Freunde Fürs Leben“ turned out to be awesome and offers lots of really touching scenes of and with the fans. I wanted this song as my new single and definitely wanted the video to turn out how it looks right now.“

NewYork Based Photographer. Music Enthusiast with a background in Graphic Design. Whether I'm shooting a live event or just out wondering the streets its about capturing the moment.
Previous Septicflesh Announces Live Pre-Screening Event for Upcoming Concert DVD
Next Oscar-Winning Composer Reunites U.S.-Soviet Songwriting Team with ONE WORLD Charity Anthem for Global Pandemic & Social Injustice