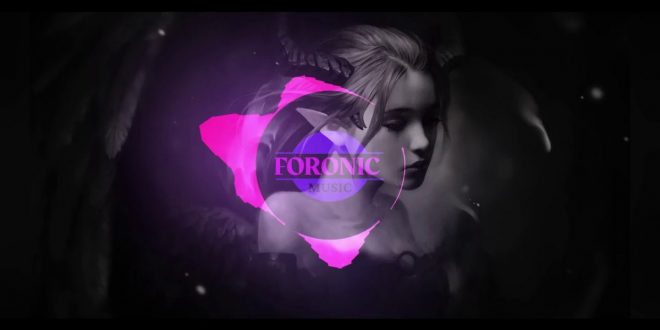 Jesse Neo Reflects on Expanding from Music to Tech

Since 2017, Jesse Neo has been writing, recording and producing electronic music. The Australian’s work was immediately blared across clubs in Australia and Europe – and even received radio plays in the US. After being suddenly featured in The Huffington Post and RESPECT Mag, a wave of song writing job offers flew his way from big YouTube channels and record labels.

We asked Jesse about his music career, and what he is hoping to go from here.

How did you get started into music?

Music has always been part of my life. When I was a toddler, I took violin, piano and vocal lessons. Throughout my schooling years I was a frequent member in the school symphony and attended band camps and performed during graduations and other social events.

To be honest, it wasn’t something I thought I’ll make a career of. I was already a pretty good student in other subjects, such as Chemistry, English and IT. However, in 2016, I enrolled into a music production course – and that changed my world. I love how modern music doesn’t have to follow Classical theories and instead of seeing music as melodic maths, I finally saw the fun in it.

In early 2017, I began producing my own music and releasing them online. To my surprise, they got picked out from thousands of songs to be featured in some international news medias. I was shocked and dumbfounded. Days later, I got offers from some YouTube channels to write songs for them. This lead to more contracts throughout the year.

Where do you draw inspiration for your music?

Ideas for my music come from everywhere. I still get inspiration from a lot of Classical artists like Mozart and Vivaldi. I would mesh them with today’s top DJs like David Guetta, Carl Cox and Shrillex. I guess this is what gives my music a unique flavour.

What is the creative process you follow with your music?

Writing lyrics come very natural and fast to me. In fact, it usually takes me 30 minutes to write them. I guess this is no surprise because back in school I used to be pretty good with creative writing in English.

What is a project you are currently working on?

After being in the music industry for three years, I’ve realised that the industry is still lacking a lot of technological innovations. For example, it is still hard to collaborate with musicians online. Hence, at the end of last year, I launched my website, Gemtracks, where musicians can hire music producers and even book recording studios.

At the moments, hip hop and pop are very popular on Gemtracks.

How did the name ‘Gemtracks’ originate?

I guess the thing that makes Gemtracks so attractive is the fact that buyers can own the beats they buy outright. This means the beat will be removed from the website and the master ownership and copyright are transferred to the buyer. The idea of ‘hidden gems’ and ‘finding gold’ really stood out to me while brainstorming the idea, so I decided to include the word ‘gem’ in it.

Are you working on any new music at the moment that fans can look forward to?

Yes, besides my busy schedule, I am still working on new music. I am planning to record my first music video this year next year in Los Angeles after the pandemic is over. There are so many great directors and cinematographers over there that I just can’t wait to work with.

Stephen Vicino is the founder of MusicExistence.com. He created this site to give talented musicians a voice and a way to be discovered.
@@svicino
Previous The One I Want
Next Interview: Stay Over discusses new single, “Happy”

For over five decades, Bill Champlin has cemented tremendous stature as an in-demand singer and …