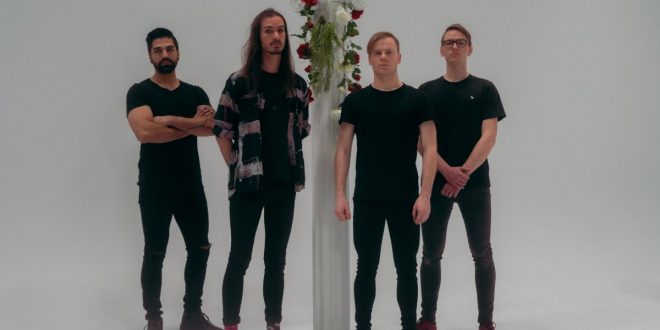 Switzerland post-hardcore band The Atlas Frame has released a music video for their new single “Haven” via Spaceuntravel. The fierce track is a one-two punch of quick breakdowns and commercial melodies with hints of 2000’s metalcore. The song’s high contrast can be attributed to having dual vocalists Luke Tasci and Remo Hagenbuch, who make use of call-and-response guttural screams and smooth, clean singing.

The new single ends with the somber line “Nowhere in sight is the haven that they have promised me” summing up the track’s overall message. “‘Haven’ is about depression,” says vocalist Tasci. “You want it to be over, but it never seems to end. And while you’re suffering, people around you who don’t know how you feel, keep telling you that it’s all ‘gonna be fine’ or ‘be better soon.’ These ‘promises’ just never come to fruition. So you try and try to believe these empty words, but their ‘Haven’ is nowhere to be found.“

The Atlas Frame process states of fear, anger and disappointment in a way, that makes these feelings almost touchable. Their live shows consist of brutally honest emotions that they share with their audience through engaging performances. The band debuted in 2016 with a self-titled EP, later followed by their debut full length album Luminescence in 2018.

Listen to “Haven” now on Spotify. 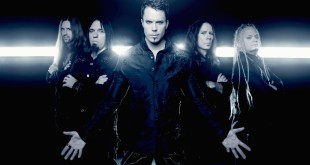 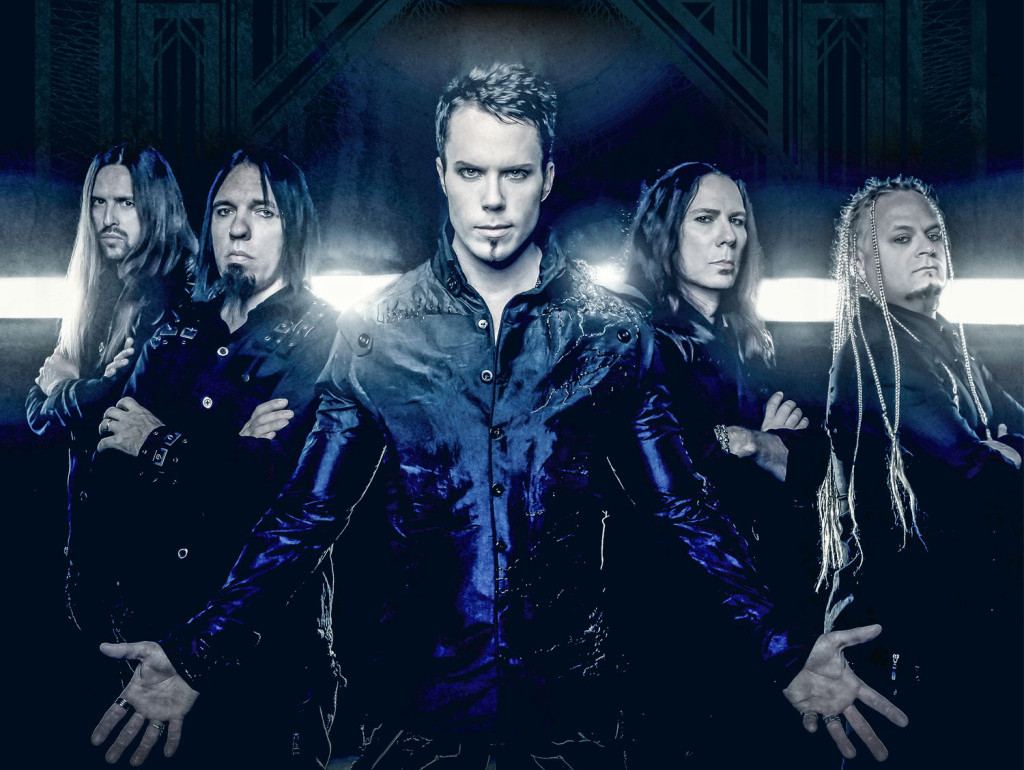