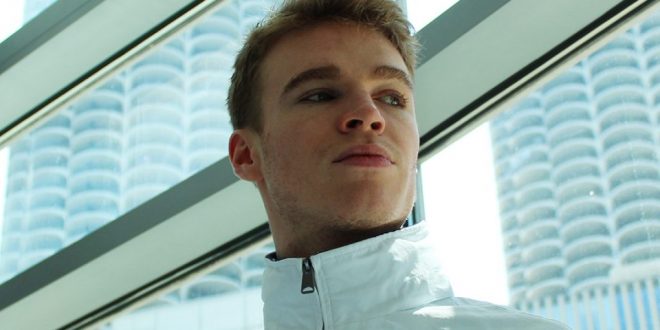 Jett Jones is a 23-year-old Hip-Hop/Pop artist based out of Indianapolis, IN. He has a following of 40k+ on Instagram and over 1 Million streams of his music across all platforms. His single “Hit the Road” is his most popular song with over 500k streams and 115k views on YouTube. The song is about leaving a toxic relationship in order to chase one’s dreams. Jett releases new music every month and is heavily engaged with his fanbase through social media. His music is well received internationally with a large amount of his following coming from Europe. Having been raised overseas in Europe, it really comes as no surprise that Jett Jones is able to connect so well with a very diverse fanbase with representation from so many different countries. Jett looks forward to performing for these fans as soon as everything has returned to normal. He’s performed with the likes of Lil Mosey and other notable rappers in the last year.

Stephen Vicino is the founder of MusicExistence.com. He created this site to give talented musicians a voice and a way to be discovered.
@@svicino
Previous Album Review: Julie Amici & Dean Mueller “I Loved You So”
Next Crown Lands Releases New Acoustic EP 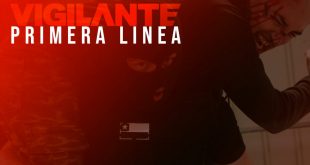