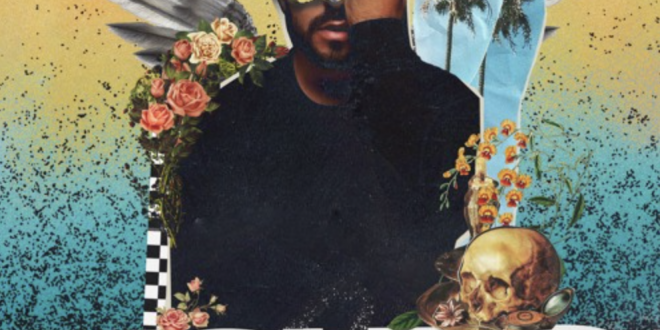 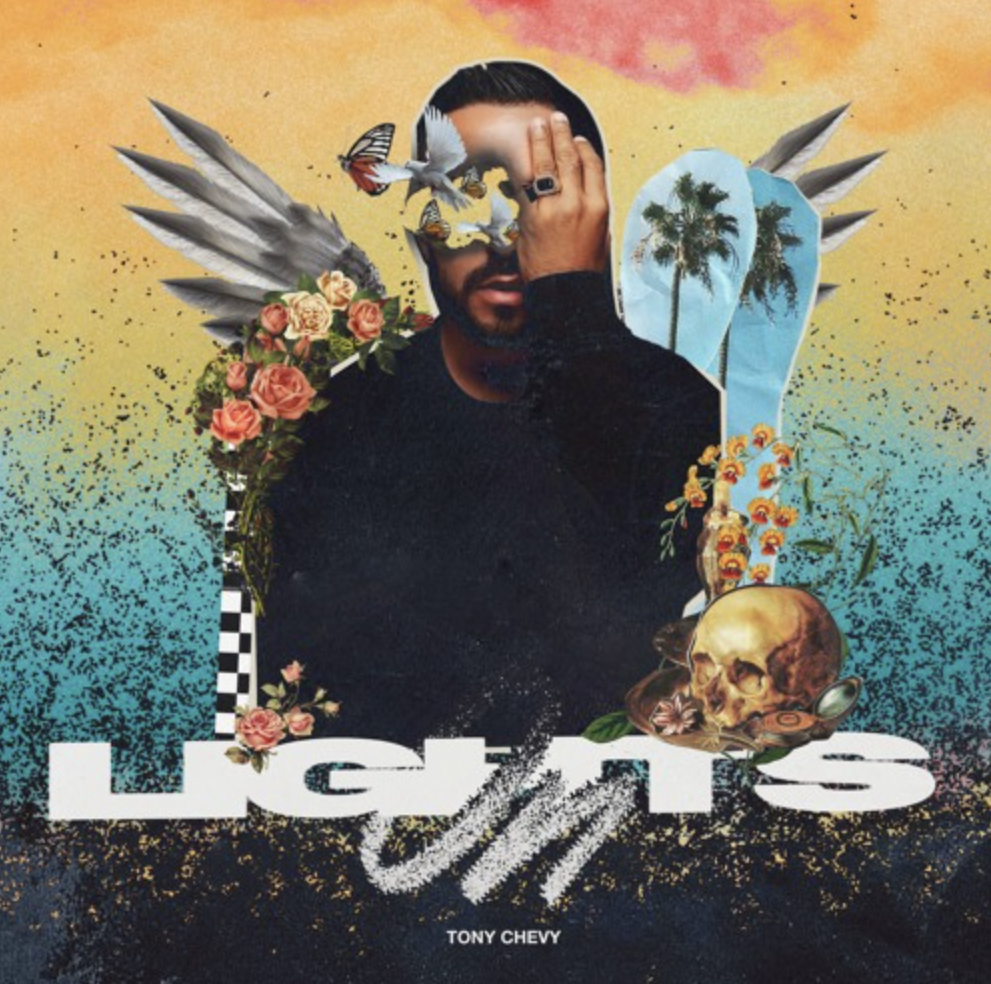 Bands and artists like ABBA, The Police, Fozzy and Rihanna have released songs with the word “S.O.S.” in the lyrics. One new and exciting track to add to the playlist is “Lights On” from the enthralling and highly engaging Tony Chevy. Capturing the sights, sounds and flavorings of a night out on the Miami streets, Chevy bangs and bops his way into the listener’s dance urges in “Lights On”.

Listeners might recognize Chevy’s voice as the same behind the 2010 stunner “I Love The Way”, which he recorded under the name Gabriel Antonio. His new moniker gives an added boost for the energy and the cathartic beats. One welcomed addition in “Lights On” are the percussion and horn arrangements. The rhythm and brass sections pivot the listener from an upbeat, more electronic tempo, into a flashy, almost jumpin’ listening experience. He has this electronic, near EDM, filter covering the Latin-flavored horn notes. The vibe, the feel of the song just continues along this path of a summer day turning into one hot summer evening. Blasts of pulsating, almost off-the-grid sounds swerve around vocals like “why don’t you turn those lights on, send out an S.O.S, baby just give me this.” The reaction is always moving those hips, bopping that head. He really sways the listener into his world of positivity. The burn continues throughout the song, just a high fever pitch, angling its way into your party playlist. It begs to be played, and played loud!

So much of this song reminds me of the first summer of having a driver’s license. Going out, seeing who is hanging out and hoping to run into them on the street. This is before cell phones of course, so bear with me, but the sentimentality and idea of just being out and about is so prevalent in “Lights On”. The nervousness, the feeling that every weekend night meant life-changing memories. Stories to be told. Show me your smiles, those gorgeous dimples –I think when Chevy is singing about “lights” he might also be referring to dimples or a curved body (at least that’s how I’m interpreting it). It’s his innocent way of cat calling. The desire and the want to be seen is strong, and the listener feels caught up in the exhilaration. This song just swoops up the listener in his memorable night. Chevy excels at giving the listener a chance to be a part of it all.

Overall, fans that love songs that get them to escape to a warm, sunny spot, well this song is for you. “Lights On” is full of flowing energy, Chevy’s complete control of the situation. Kudos to him for adding the interesting mix of Latin percussion and Latin brass. I liked the layering and the originality. This song seems to have several things going for it, and the listener is the winner in the end. “Lights On” is one track that shouldn’t be turned off. Listeners that enjoy dance pop will be turned on by this awesome track from Tony Chevy.