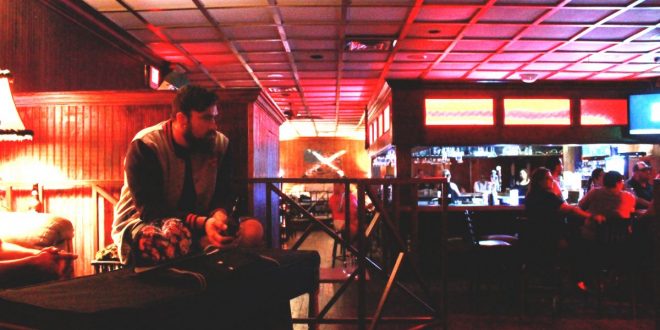 Will They Follow Release New Single “Run Toward The Endless Light”

Will They Follow?, the solo project created as an outlet for Canton, Ohio singer/songwriter Greg Haberek, has released their new single “Running Toward The Endless Light”. The single is the second single off of the upcoming album, Brought Forth By Chaos, due out July 3rd on Cardinal Recordings.

The new album is a sequel to Will They Follow?’s debut album, The Incepetion, and the second part of an epic ten album concept that follows a narrative story line and forms a Poem, with each release building on the previous album!

About the single, Haberek says “Running Towards The Endless Light is a heavier track on the album which discusses the path of light in the land of night. Every piece of you comes into question when you live in the darkest of places yet only seek out the light that barely flickers in the distance. Plumbing the depths and bringing the light. Following the light and realizing you are the light you seek. The search is over.. Or is it?”

The single is a follow up to the album’s first single “Fjords”, which was released in May and has already been featured on over 15 Spotify playlists.

“Running Towards The Endless Light” and “Fjords” are streaming on all major platforms now. Brought Forth By Chaos is available July 3rd, from Cardinal Recordings.

Tags running toward the endless light Will They Follow 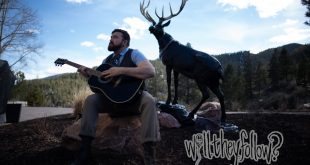 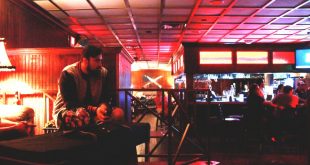 Will They Follow? Releases New Single as Part of a Ten Album Epic