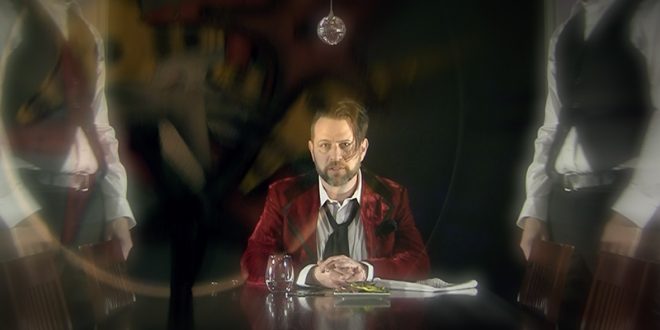 Stephen Vicino is the founder of MusicExistence.com. He created this site to give talented musicians a voice and a way to be discovered.
@@svicino
Previous UK Electro-Industrial Band BIOMECHANIMAL Unleash Their New Single & Visualizer, “Haksal”
Next Going to the Sun New Album ‘Love Letters From The Western Gate’