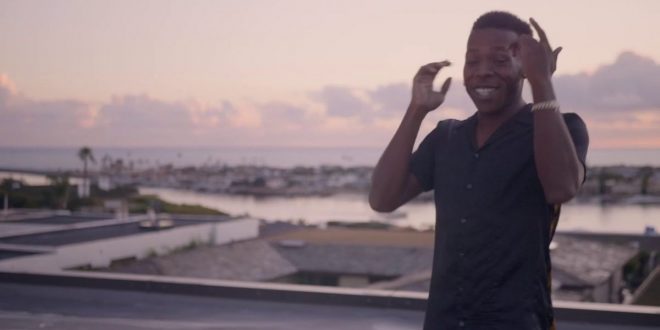 Fitch Means is a rising R&B singer-songwriter, entrepreneur, and brand ambassador based in Philadelphia, Pennsylvania. Having begun last year strong with the EP 2 AM Drive, and follow-up single “Millions,” he is keeping the momentum flowing with his latest single, “Pretend.”

According to Means, the song centers around the decline of his romantic relationship, and his subsequently concealing the pain of their ongoing issues by patching up a false friendship. Then, after a certain point, he vows to end the charade and re-recognize the efficacy in expressing himself genuinely. In both the song and its accompanying music video, the stylistic contrasts work well in highlighting the thematic standpoint – from the somber, airy synth tones of the bright sun scenes to the intense, almost strained synths of the dark and vivid scenes. Fitch’s vocals are passionate and sincere in his telling of these relationship phases, never once feeling forced or as if separate from the instrumental involvement. Means definitely has something poignant going with his single output thus far, and I’m looking forward to these nuances being expanded upon in his future, fuller-length releases.

I come from a family who is passionate about all things music. I learned to sing at an early age, and by 13, had my very own Fender Strat guitar. I tried my hardest at learning all that I could. Because I was born with cerebral palsy, I had to teach myself an adaptive playing style. I learned to write and record my own music, despite these difficulties. In college, I started making great use of my writing abilities by reviewing music, as well as copy editing. I guess it's best to stick with what you know, while welcoming a fair challenge at the same time.
Previous Single Review: Jeremy Parsons “Tragedy”
Next Ondara releases Folk N’ Roll Vol 1: Tales of Isolation 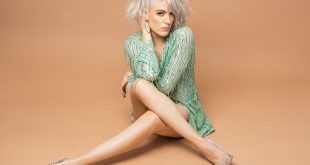