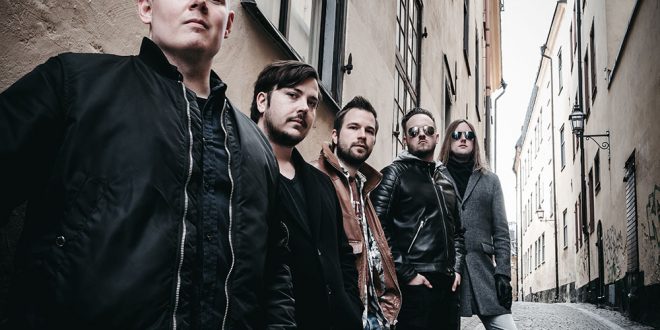 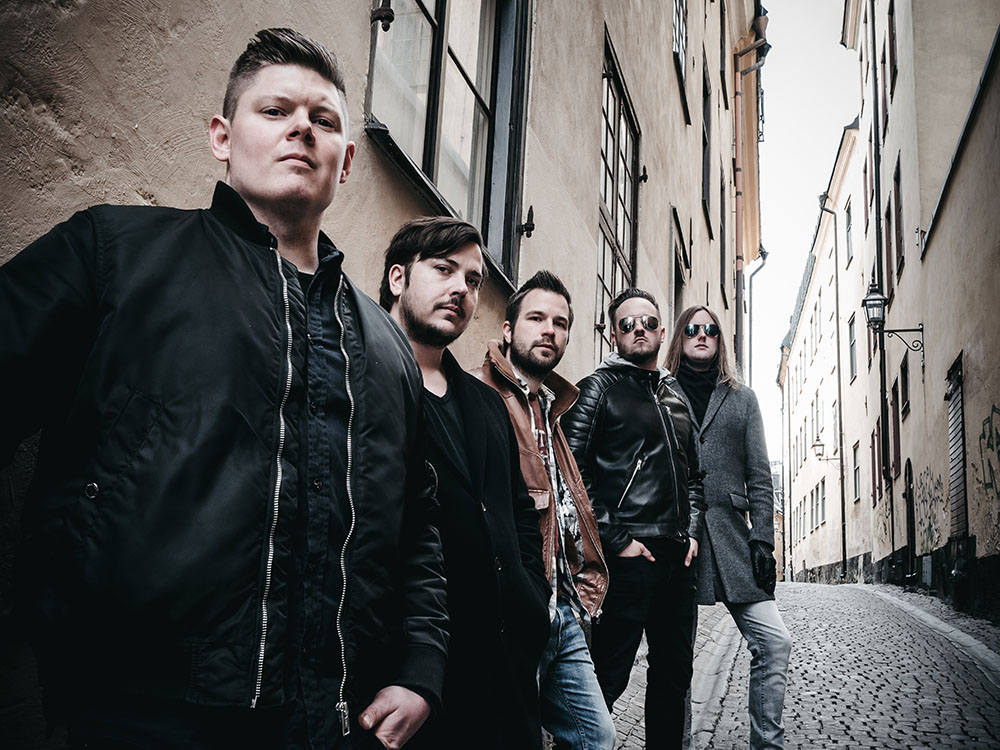 Smoky and angst-ridden, there’s no debating whether or not the lead vocal in Tainted Black’s “Nirvana” is the most evocative feature in the song. One-part throwback to the classic sound of Seattle grunge, another part progressive take on a familiar theme, “Nirvana” doesn’t rely on powerful singing as its only means of communication. In this single and its juggernaut of a music video, Tainted Black make it clear to both fans and their rivals that they’re dedicated to keeping the flame of blue collar rock music alive. As I see it, that alone makes this a worthwhile release this spring.

I love the juxtaposition of the acoustic and electric guitar parts in the mix. To a large extent, I think this lends a lot of additional emotion to the lyrics that wouldn’t have been present in the track otherwise. There’s an argument to be made that the formula can be traced back to some of the earliest post-grunge rock syndicates to come out of the lower west coast, but I don’t see where that’s any sort of a negative feature. “Nirvana” shares some of its attributes with the forerunners of Tainted Black’s sound, which is to be expected among any puritan rock group in 2020.

The beat here has a slight swing that really grabbed my attention the first time I sat down with this single/video combo. Despite the sway of the rhythm, the tempo feels broodingly churning in a couple of key spots, raising the anxious energy on the backend of the track exponentially. We aren’t experiencing the narrative of “Nirvana” through the poeticisms of Tainted Black’s lead singer as much as we are the textured melodies cushioning his every word. It’s complex and a little artsier than I’m used to in this genre, but that could be what makes the song so refreshing from top to bottom.

Both the music video for “Nirvana” and the song on its own are very well-produced. I love the muscularity of the master mix in both takes, and though it runs close to six-minutes in total length, there’s never a moment in which it feels like Tainted Black are forcing their performance. There’s a personal investment in both the lyrics and music here that immediately identifies the band and their sound as being authentic and real, which is more than I can say for some of their mainstream peers at the moment.

If you love hard rock thrills n’ chills as much as I do, Tainted Black’s brutish “Nirvana” is an awesome acquisition this month. A smart alternative to some of the plasticized riffage debuting on the other side of the dial right now, “Nirvana” doesn’t play politics with its lyrics nor watered-down breakdowns in its signature fretwork. Tainted Black are clearly interested in making music that impacts their audience without overwhelming them with a lot of unnecessary frills or jaded themes, and in my opinion, that gives them a lot of credibility as a unit. Their future looks bright from here, and to find out for yourself, check out their most recent studio dispatch.

Previous Single Review: Howlin’ Whale’s “Many Lives”
Next Purple Tone Flower’s Brand New Release “We Will Fight For Us” 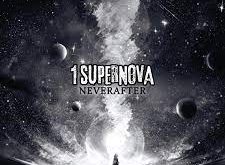