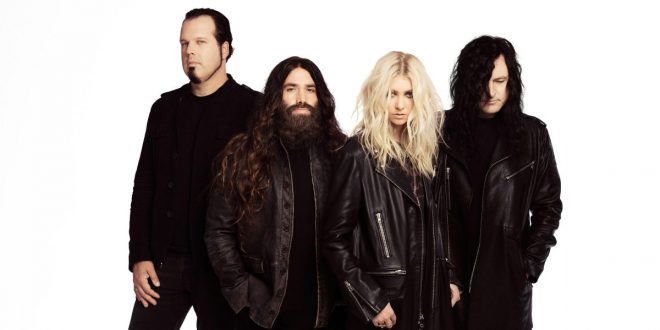 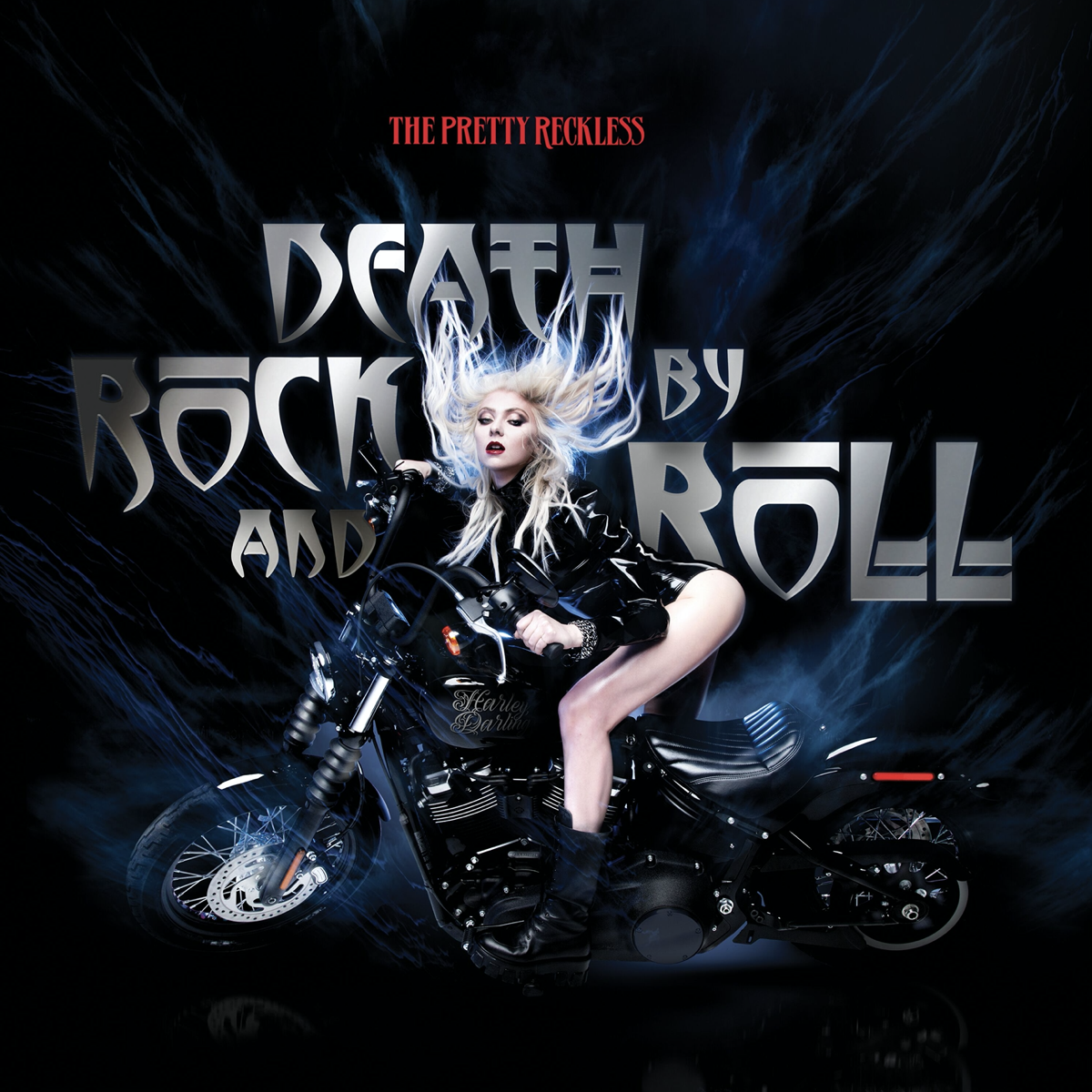 The Pretty Reckless, who announced their signing to Fearless Records last week, have dropped the brand new single “Death By Rock And Roll” today. The song is now available at all DSPs and is the first taste of new music since 2016’s Who You Selling For.

Listen to the rowdy and raucous anthem “Death By Rock And Roll” here.

The track, powered by vocalist Taylor Momsen‘s throaty, Joplin-invoking roar and thunderous riffing, is just the jolt the genre — and the world — needs.

“In a lot of ways, this new album feels like a rebirth and our first single, ‘Death By Rock And Roll,’ represents that salvation that my favorite music brings me,” says Momsen. “Rock is freedom and this song is about living life the way you want, and now that belongs to everyone who listens.”

NewYork Based Photographer. Music Enthusiast with a background in Graphic Design. Whether I'm shooting a live event or just out wondering the streets its about capturing the moment.
Previous “Slay At Home” Virtual Metal & Art Fest Announces First Wave Of Bands
Next Tetrarch Reveals “I’m Not Right,” First Single and Video from Upcoming Sophomore Album