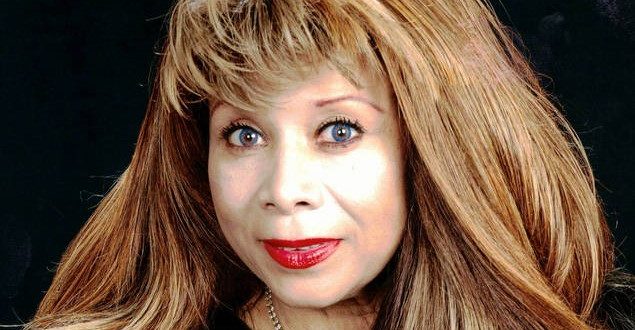 Single Review: Karen – “We Are The United States”

Earlier this month, the budding Texas-based singer/songwriter, known simply by her mononym Karen, released her inspirational pop single, “We Are the United States” The first of four singles to date, the pandemic-focused song features input by producers Barry Brake, K.S., and Jeff Lewis and engineer Jonathan Harter, and backing children’s voices from the Great Hearts Monte Vista Academy. Since its debut on YouTube, the song has accumulated nearly 19 thousand hits.

As the single opens on a breezy, hip-hop-styled foundation, Karen’s soulful vocal tonality exhibits careful power and control. It fits comfortably in both grand and stationary settings, producing an uplifting and to an extent, calming effect during the piano’s progression. In a similarly impactful way, the accompanying music video centers on kids making the best of their lives, as much as it highlights those workers on the frontlines fighting for theirs. While the concept of liberty has had its meaning challenged and somewhat trivialized, especially in times like these, Karen genuinely demonstrates that her heart is with her country, and continues to uplift listeners as they move forward.

I come from a family who is passionate about all things music. I learned to sing at an early age, and by 13, had my very own Fender Strat guitar. I tried my hardest at learning all that I could. Because I was born with cerebral palsy, I had to teach myself an adaptive playing style. I learned to write and record my own music, despite these difficulties. In college, I started making great use of my writing abilities by reviewing music, as well as copy editing. I guess it's best to stick with what you know, while welcoming a fair challenge at the same time.
Previous Chainflower Gets “Brave” With Their Latest Release
Next Single Review: “Change My Ways” by Kailey Nicole