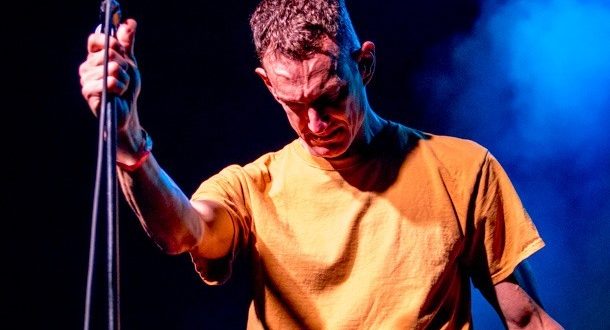 Naked Raygun frontman Jeff Pezzati has released his first solo EP on May 19th. Titled The First EP, it contains five tunes he has played for friends over the years but never felt it was the right time to release, until now. It kicks off with “Make Me Whole”, an epic, orchestral 6 and a 1/2 minutes, followed by the purposely lo-fi song “It’s Late,” which shines with vulnerability. The melodic, anthemic “Chromatic Song” employs his pop sensibilities, paving the way for “Ipcress File”, a paean to the mid-60s Michael Caine spy flick. The EP closes with “Who Killed Retro Girl”, which Pezzati was inspired to write after reading the graphic novel by Brian Michael Bendis and Michael Avon Oeming. 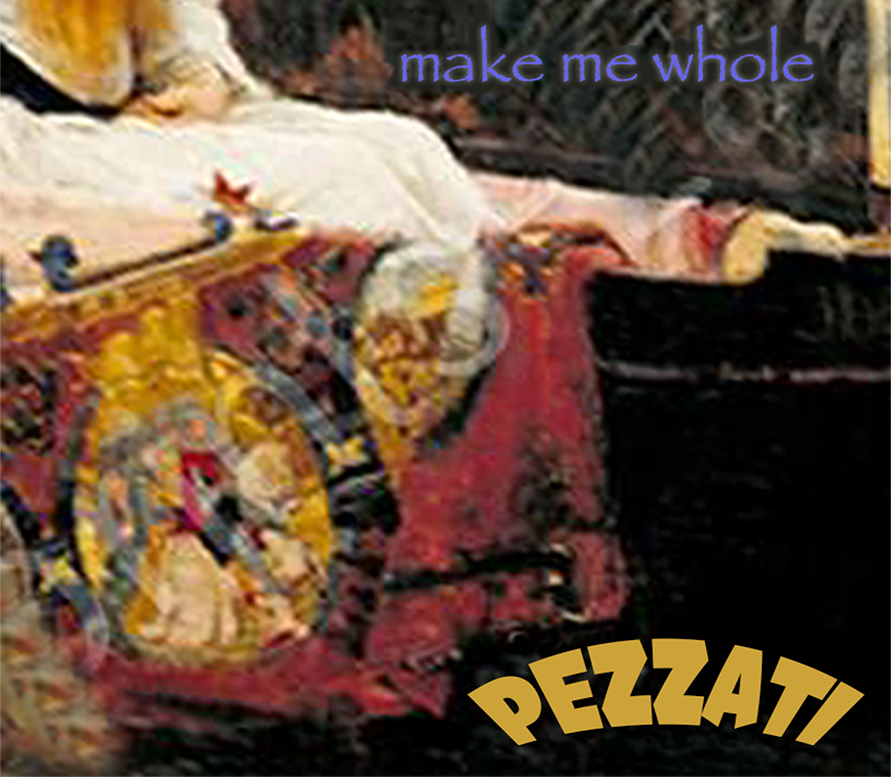 Along with Hüsker Dü, Naked Raygun was one of the first U.S. post-punk bands of the early ’80s that merged melodic influences with punk/hardcore. Formed during 1981 in Chicago, IL (and largely influenced by such art-punkers as Wire and Gang of Four), Naked Raygun made it clear early on that they were unafraid to speak their minds, as proven by such confrontational compositions as “Tojo” and “Potential Rapist” off their 1983 debut Basement Screams. 1985’s Throb Throb saw the group hone their sound even further (adding more melody, in addition to a more meatier and metallic guitar sound), as evidenced by the album’s single “Surf Combat.”

By this time, Naked Raygun had carved a niche for themselves with the college rock crowd and began spawning imitators back in their hometown of Chicago. Undeterred, the group stuck to their guns and refused to follow any set musical formula while releasing 1986’s All Rise, 1988’s Jettison, and 1989’s Understand?. Naked Raygun managed to soldier on for one more release, 1990’s Raygun…Naked Raygun, before calling it quits a year later.

A two-show reunion in 1997 produced the live album Free Shit!. In 2006 Naked Raygun reunited for Riot Fest, an annual punk rock festival held in Chicago. Following their 2006 reunion, Naked Raygun announced that the band was “back for good.” The reunited lineup consists of its “Raygun…Naked Raygun” members: Pezzati, Stephens, Kezdy, and Spicer. In 2009 Naked Raygun returned to the studio for the first time since 1997 for a series of 7″ singles released on Riot Fest Records and announced plans to record an LP (which is completed and they anxiously await the proper time to release it).

Nirvana drummer and Foo Fighters frontman Dave Grohl has frequently discussed seeing Naked Raygun as his first concert in 1982 (when he was 13) at Chicago’s Cubby Bear. During their October 17, 2014 show at the Cubby Bear, Jeff Pezatti joined the band for a Naked Raygun cover. Naked Raygun themselves later opened for Foo Fighters on select dates during the Sonic Highways World Tour.

NewYork Based Photographer. Music Enthusiast with a background in Graphic Design. Whether I'm shooting a live event or just out wondering the streets its about capturing the moment.
Previous Nanowar Of Steel Releases “Sneeztem of a Yawn” + A Social Distancing-Friendly Official Video
Next Demons (Project of Longtime Mae Guitarist Zach Gehring) Release New Song/Music Video “Slow Burn”